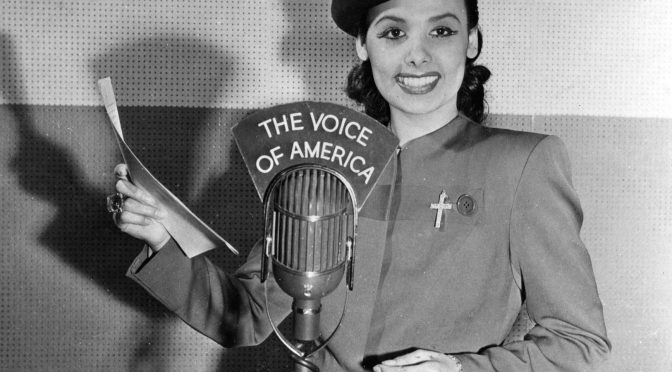 Horne became a part of the Civil Rights Movement and performed at rallies on behalf of the NAACP and the National Council for Negro Women, and she participated in the March on Washington in 1963.

END_OF_DOCUMENT_TOKEN_TO_BE_REPLACED 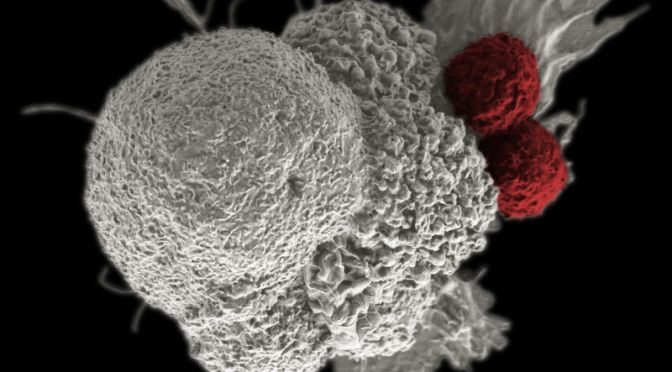 Even under the best of circumstances, cancer treatment can be an excruciating, costly ordeal that tragically doesn’t even work sometimes. In light of that reality, scientists and doctors have long searched for a way to proactively head off the problem using a vaccine. One potential approach to a cancer vaccine, highlighted in a new study published Thursday in Cell Stem Cell, might involve using our own reprogrammed stem cells to better train the immune system against several—and maybe even all—types of cancers.

END_OF_DOCUMENT_TOKEN_TO_BE_REPLACED

The early ’90s made a bad habit out of terrible action games cashing in on brands and celebrities. One of the latter was Shaq Fu, which has become a punchline in Worst Games of All Time lists for franchising out NBA star Shaquille O’Neil into a bad fighter filled with a confusing mish-mash of myths. Instead of ruin, some saw kitschy promise, and a revival was successfully crowdfunded in 2014. Friends who collectively sunk over $450,000 into this dream, your time is coming. Shaq Fu: A Legend Rebornwill arrive for PC and consoles (including the Switch) this spring.

END_OF_DOCUMENT_TOKEN_TO_BE_REPLACED 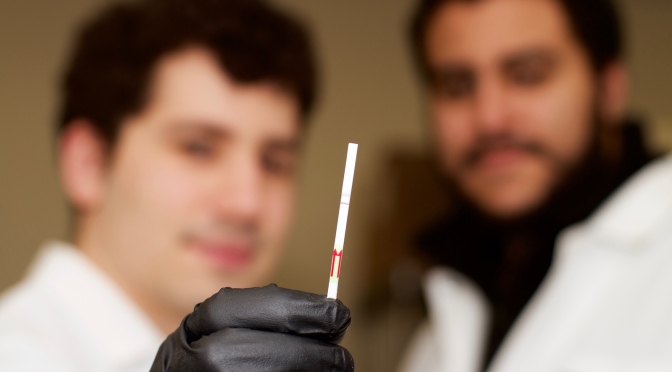 Science published three studies today that all demonstrate new uses for CRISPR. The gene editing technology is typically thought of for its potential use in treating diseases like HIV, ALS and Huntington’s disease, but researchers are showing that applications of CRISPR don’t stop there.