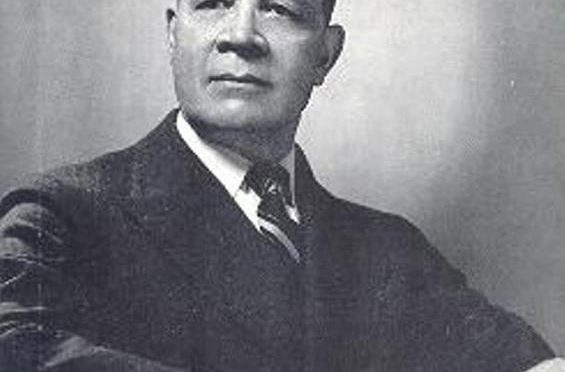 Although Joel Augustus Rogers was largely self-trained, some of the most distinguished scholars of the 20th century have acknowledged our debt to him. Dr. William E.B. DuBois (1868-1963), perhaps the greatest scholar in American history, wrote that, “No man living has revealed so many important facts about the Negro race as has Rogers.” END_OF_DOCUMENT_TOKEN_TO_BE_REPLACED

There’s nothing quite like the thrill of seeing a rare bird. But not all birds are rare because of their species. Some are common birds that are just… really weird looking.

END_OF_DOCUMENT_TOKEN_TO_BE_REPLACED

A major rapper sneaker endorsement could be coming to an end soon. Multiple footwear industry sources have informed Sole Collector that superstar Canadian rapper Drake is unhappy with his partnership with Jordan Brand and looking for an exit and a new deal that would afford him more creative control. END_OF_DOCUMENT_TOKEN_TO_BE_REPLACED