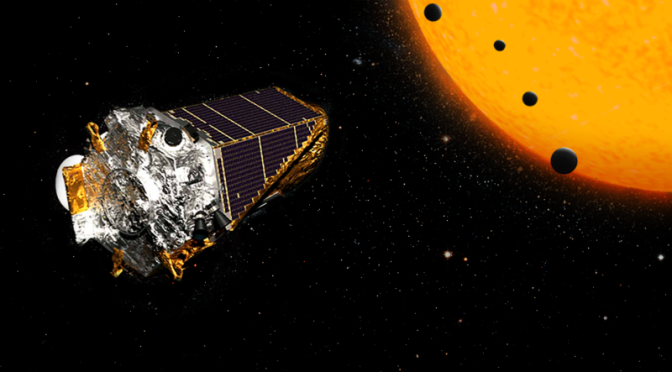 The space-based telescope responsible for detecting 2,245 exoplanets, and another 2,342 yet to be confirmed, is running out of fuel and may have just a few months left before its lights go out. The Kepler spacecraft will go down in history as one of the greatest astronomical tools ever used to scan the heavens.“Our current estimates are that Kepler’s tank will run dry within several months—but we’ve been surprised by its performance before,” writes Charlie Sobeck, a system engineer for the Kepler space telescope mission, in an agency release. “So, while we anticipate flight operations ending soon, we are prepared to continue as long as the fuel allows.”

When Sobeck says we’ve been surprised by Kepler before, he’s referring to an incident in 2013 that nearly knocked the spacecraft out of commission. After suffering a mechanical failure, mission planners managed to salvage the telescope by using the pressure of sunlight to maintain its gaze. This second phase of the mission, dubbed K2, required Kepler to look at different portions of space every three months. NASA refers to these quarterly adjustments as “campaigns,” and figured Kepler had about 10 campaigns left before it would run out of fuel. Incredibly, the K2 phase has completed 16 campaigns and is currently in the midst of its 17th.

Kepler is currently trailing Earth’s orbit at a distance of 94 million miles, so it’s not like we can send a spacecraft to refuel it. Sobeck’s team will try to squeeze as much from Kepler as possible over the next few months and make sure it sends all of the data it can back to Earth. Once it’s out of fuel, the Kepler controllers won’t be able to fire the spacecraft’s thrusters and configure its orientation for data transfer.

The telescope isn’t equipped with a fuel gauge, so the Kepler team will be looking for tell-tale signs of its imminent death, such as a pressure drop in the fuel tank, or poor performance of its thrusters.

Kepler will soon be gone, but astronomers will be studying its data for years to come. As mentioned, there are still thousands of exoplanet candidates that need to be confirmed. It might also cheer you up to know that a replacement is forthcoming in the form of the Transiting Exoplanet Survey Satellite (TESS), which is scheduled to launch from Cape Canaveral on April 16. 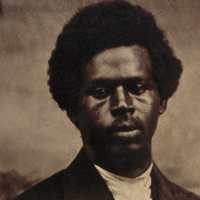