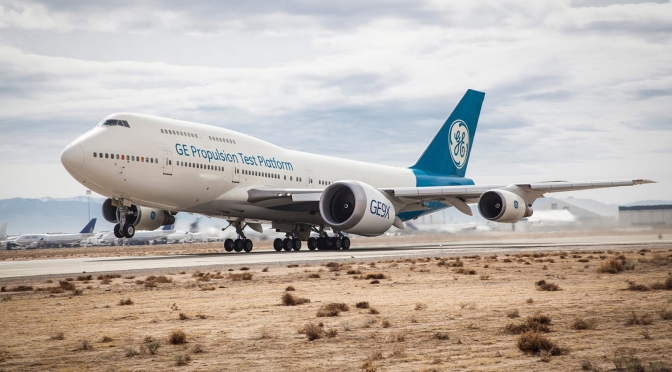 Airliners are growing ever bigger to haul more people per flight, which means they need appropriately massive engines — and GE Aviation is happy to oblige. It recently conducted the first test flight of the GE9X, widely billed as the world’s largest jet engine. It’s easy to believe the claim from a glimpse (it’s as wide as a Boeing 737), but the specs back it up as well: it has a whopping 11.2ft diameter front fan that, combined with carbon fiber blades, a next-gen high-pressure compressor and a new combustor, puts out over 100,000 pounds of thrust. For comparison, some of the earliest GE90 engines aboard Boeing 777s kicked out ‘just’ 74,000 pounds.

All that extra brawn is necessary. The GE9X is destined for Boeing’s stretched-out 777X series, where even the smaller -8X variant will carry 353 passengers (the larger -9X will haul 407). There’s even talk of a mammoth 450-passenger 10X that would compete with the likes of Airbus’ A380. If Boeing is going to compete in that size class while promising a more efficient design (it’s 10 percent more efficient than the GE90), it has to step up its design skills.

The GE9X should be certified for flight in 2019, when the 777X should undergo its first test flight. Full-on commercial service isn’t expected until December of that year at the earliest. Whenever it is ready, it could easily influence air travel by sparking more competition for long-haul flights. After all, you may fly with a carrier more often if there are more available seats at the times you prefer to leave. 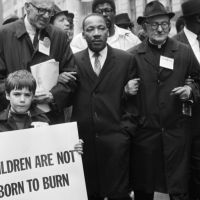 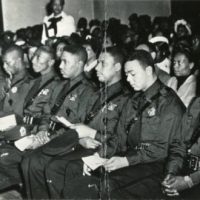