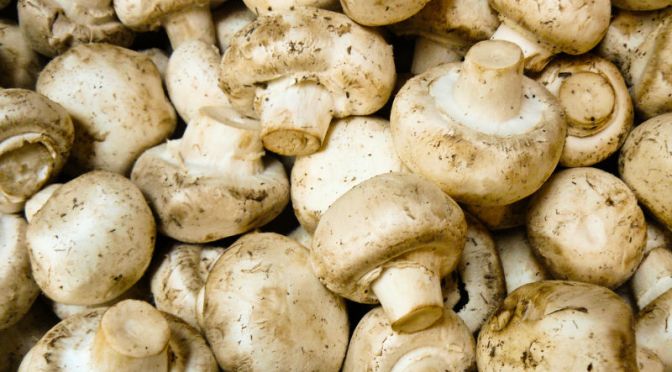 For nearly two years now, the U.S. Department of Agriculture has been quietly giving the go-ahead to a handful of crops that have been genetically engineered using CRISPR. Editing the DNA of people and animals may be controversial, but when it comes to plants, the agency has taken the stance that as long as the gene-edited plants don’t include any foreign genetic material, CRISPR’d crops aren’t subject to special regulation.This week, the USDA made that position official.

“With this approach, USDA seeks to allow innovation when there is no risk present,” US Secretary of Agriculture Sonny Perdue said in a statement.

The logic here is this: You can alter a plant’s genetics through classical breeding techniques like crossbreeding. So as long as scientists are tweaking plants in ways that hypothetically could have been achieved through more traditional means—say deleting a plant’s gene, or inserting one from a plant that might have otherwise been crossbred with it—there is no more health risk to consumers than any other breeding method. Genetic alteration through CRISPR is just a faster, more directly way of obtaining the same outcome.

Since the 1990s, the USDA has regulated which genetically modified crops can head to market, not because of fears of harm to human health but because of fear that crops with foreign DNA could accidentally cause environmental damage. A mushroom that has simply had one of its genes deleted isn’t much of a threat, the thinking goes.

The approach, though, is a notable contrast to the Food and Drug Administration’s approach to gene-edited animals. Last year, the agency saidthat it would like to regulate any animal whose genome has been intentionally altered as an “animal drug,” regardless of how it was edited or for what purpose.

“USDA does not regulate or have any plans to regulate plants that could otherwise have been developed through traditional breeding techniques as long as they are not plant pests or developed using plant pests,” the agency said in its statement. “The newest of these methods, such as genome editing, expand traditional plant breeding tools because they can introduce new plant traits more quickly and precisely, potentially saving years or even decades in bringing needed new varieties to farmers.”

With this thinking, the agency has already given the OK to a handful of CRISPR crops, including a white-button mushroom engineered to not brown as quickly and Camelina sativa, an important oilseed crop that was genetically engineered using CRISPR to produce enhanced omega-3 oil.

In a Janurary interview in Nature, the CEO of Yield10 Bioscience, which developed the camelina, said the lack of regulatory hurdles could shave years and tens of millions of dollars off production. Had the company been forced to endure the usual USDA regulatory process, he said, it would have taken at least six years and $30 million to $50 million to test and collect the data required to bring the crop to market.

None of those CRISPR crops have yet made it to supermarkets, but with this endorsement from the USDA, they may soon be on an aisle near you.