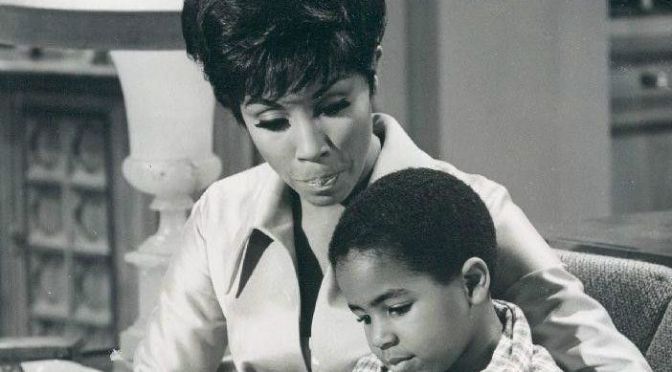 The storyline sounds innocuous. A young, well-dressed widow is raising an adorable 5-year-old son in a nice apartment while working as a nurse. However, using that middle-class premise for the first comedy to showcase a black family in 1968 turned “Julia” into a battlefield in the still-ongoing war about how African-Americans are represented on TV today. Squarely situated at an intersection between popular culture and racial politics, “Julia” became a beachhead for critics who insisted that television should not sacrifice African-American authenticity to win viewers. END_OF_DOCUMENT_TOKEN_TO_BE_REPLACED 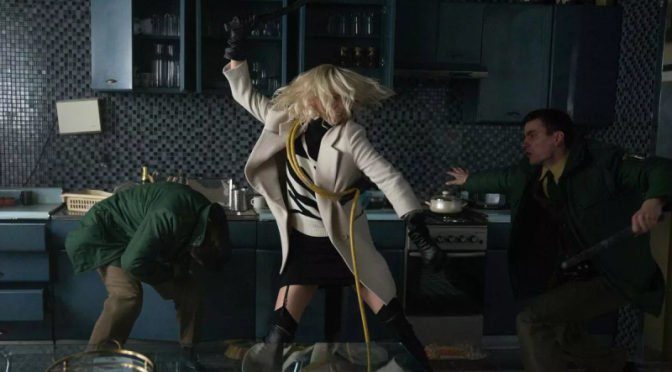 Monique Ganderton has had an impressive career. The stunt double for Charlize Theron in Atomic Blonde, a stunt coordinator on Avengers: Infinity War, and a stunt performer in a long list of films, she’s a seasoned and respected voice in the stunt side of film. END_OF_DOCUMENT_TOKEN_TO_BE_REPLACED

Hurricane Florence, which was briefly downgraded to a tropical storm last week, was re-upgraded to hurricane status on Sunday and looks like it is destined to barrel straight at the U.S.’ East Coast. According to CNN, odds are good that it will have strengthened to Category 4 status—meaning sustained winds in the range of 130-156 miles per hour—before the time it makes landfall later this week, likely on Thursday or Friday. END_OF_DOCUMENT_TOKEN_TO_BE_REPLACED 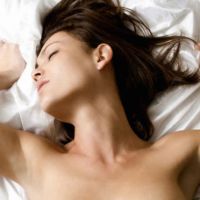