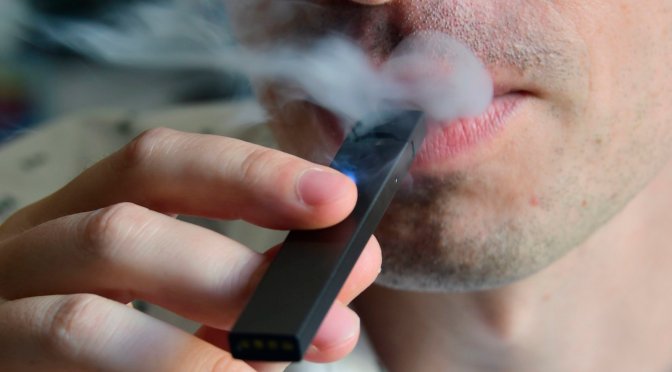 You might have a hard time finding flavored e-cigs outside of vape shops in the future. According to The Washington Post, the Food and Drug Administration plans to announce a ban on the sales of most pod-based flavored e-cigarettes in convenience stores and gas stations across the country. It’s reportedly part of the agency’s efforts to curb sales of e-cigs to minors, since studies show that flavors tend to attract underage buyers. The FDA says that there’s been a 77 percent increase in the use of e-cigarettes among high school students in 2018 — Juul has been particularly popular among teens to the point that vaping with Juul is now commonly known as “juuling.”

END_OF_DOCUMENT_TOKEN_TO_BE_REPLACED 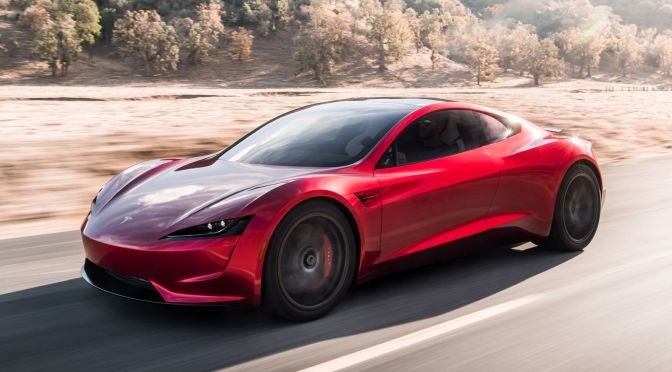 As part of his settlement with the SEC over tweets about taking Tesla private, Elon Musk agreed to step down from his post as chairman of the board of directors. Now, while he’s still CEO and retains his seat on the board, Tesla has announced his replacement: Robyn Denholm. Already a Tesla board member, she is currently CFO and head of strategy for the Australian telecom Telstra, but will leave that post once her six-month notice period is up to serve as board chair of Tesla full-time. END_OF_DOCUMENT_TOKEN_TO_BE_REPLACED