The fossilized remains of an early reptile dating back some 250 million years have been uncovered in the unlikeliest of places: Antarctica. The discovery shows how wildlife recovered after the worst mass extinction in our planet’s history, and how Antarctica once hosted an ecosystem unlike any other. END_OF_DOCUMENT_TOKEN_TO_BE_REPLACED 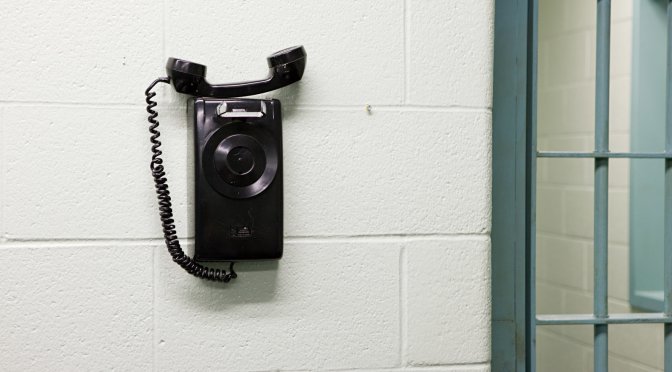 Prisons across the United States are reportedly building biometric databases that include voice recordings of incarcerated people, according to The Intercept. The report cites contracting documents for the state of New York’s prison system, as well as statements from officials in Texas, Florida, Arkansas and Arizona confirming that prisons are actively using voice recognition technology that can extract and digitize voices to create unique and identifiable biometric signatures known as voice prints.