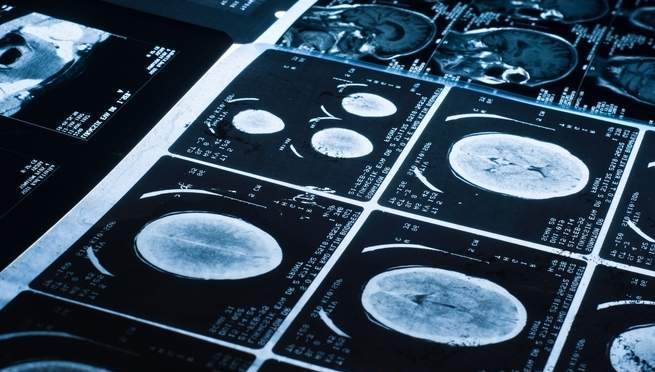 A few years ago, emergency radiologist Bharti Khurana examined scans from a patient with nasal bone fractures—an old one, on one side of her nose, and a new one, on the other side. Records showed she also had a recent wrist fracture.

The types of injuries stood out to Khurana, the director of Emergency Musculoskeletal Radiology at Brigham and Women’s Hospital, and she told the doctor treating the patient that she was concerned the injuries were caused by intimate partner violence. But the doctor dismissed the concern, and Khurana didn’t pursue it further.

The case stuck with her, though, and not long after, Khurana attended a presentation from a nurse practitioner who talked about how often clinicians miss the signs of intimate partner violence. “I was thinking, she’s so right. How many times have I seen these cases and not raised a concern?” In response, she conducted a study identifying the types of injuries and imaging patterns seen in victims of intimate partner violence.

“I didn’t expect a lot, I was just hoping to raise awareness among radiologists,” she said. But the findings, published today in the journal Radiology, showed clear patterns in the imaging results.

The team reviewed the medical records of 185 patients referred by emergency physicians to the hospital’s Intimate Partner Violence support program between January 2016 and October 2016. They then compared the records to a control group of 555 patients of matched sex and age who were also at the emergency room during that time period.

Patients experiencing intimate partner violence, the study found, had four times more images taken than controls. In these cases, obstetric-gynecological problems, like bleeding, were likely to be related to violence, as were acute fractures. Fractures to the face were more likely to occur in the group that had experienced intimate partner violence. “I think initially we didn’t appreciate that most domestic violence victims had injuries involving the face,” Khurana says.

Radiologists already watch for signs of non-accidental injuries in children—it’s a significant part of their training, and there’s a wealth of research showing the types of injuries that are indicative of abuse. “There are certain patterns of injuries where, if a child is young and not walking, a fracture wouldn’t make sense,” says study author Elizabeth George, chief resident in the Department of Radiology at Brigham and Women’s Hospital. “That raises concerns that something more is going on.” But they usually don’t look at injuries in adults in the same way, Khurana says—they report diagnoses based on images to other physicians without considering the cause of the injuries they see.

But radiologists are uniquely positioned to make more intensive assessments, particularly when they suspect intimate partner violence, Khurana says. “We’re objective. We’re just looking at the images, and we don’t know what the patient looks like,” she says. They don’t see the patient or their partner, and don’t have those factors unconsciously coloring their interpretations. “I have that strength as a radiologist,” she says.

It’s important to note that this particular publication was a pilot study, and the team plans to collect more data from outside of the emergency department. “The next stage is looking into expanding the study population, and would involve any referrals to domestic violence support,” George says. In addition, they plan to look at patient images directly, instead of relying on radiologist reports, as they did for this first project. “There are possibly more stubble findings that weren’t the focus of the radiologist [making the report], which might have been some indication of prior trauma,” she says.

The long term goals for the research, Khurana says, is to build a robust set of data that can determine the risk that particular injuries seen on imaging were caused by intimate partner violence. She wants to develop a clinical support tool that would alert a radiologist if the image that they’re looking at, coupled with the patient’s history as recorded in their electronic medical record, indicates a high risk of intimate partner violence. Then, the radiologist could consult with the patient’s physician, or bring in a social worker to offer resources. The patients themselves, though, would ultimately make a decision about the next steps they’d like to take, Khurana noted. .

This type of information, and the specific injuries that such a program might flag, could help guide the social workers in their conversations with the patients, George says. It might also be useful to lawyers or law enforcement officers as evidence, should a patient go that route.

Khurana isn’t sure what happened to the patient she saw years back, but she knows she’d handle the case differently now. Hopefully, she says, this research empowers and enables radiologists to be more proactive in their assessments. The radiology community is interested in the research, and is eager to move into that role. “They want to go beyond just a description of injuries,” she says. 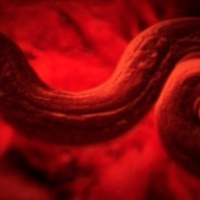