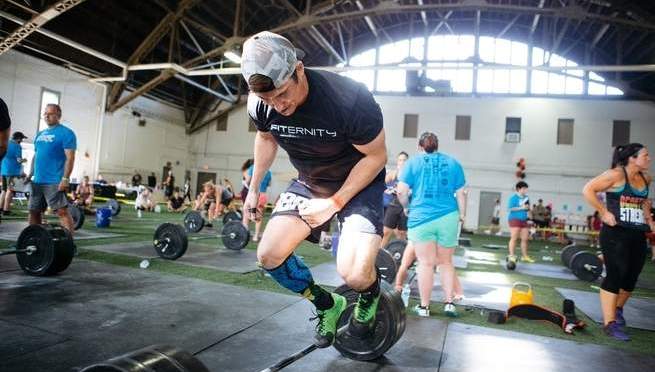 Recently, a video circulated online depicting Australian trainer, Elizabeth Llorente, performing 1,490 reps of a movement the Guiness Book of World Records people call “burpees”. Many people in the fitness community loudly disagreed. And while general consensus seems to be that the Guiness standard is lacking, it raises the question: What exactly is a burpee and what purpose does it serve?

For Level 4 Crossfit Coach and past Crossfit Games judge, Jason Ackerman, the definition comes down to two primary aspects: the practicality of the movement and the standards by which it’s judged. “She didn’t cheat,” he told me over the phone. “If I was judging her by Crossfit standards, she would have done zero burpees, but all of those reps may fit the Guinness standard.”

Guinness also has a “chest to ground burpees” record, which was set back in 2016.

One of the primary sticking points about the movement in the record-setting video is that Llorente’s chest and thighs never touch the ground, which changes the one of the fundametal tennets of the movement. “I would rather do traditional burpees for an hour than what she was doing,” Ackerman said. “She’s putting herself in a weird position over and over during that hour.”

While there are standards for burpees in competition, one of the appealing aspects of the exercise is how easy it is to scale for people with different abilities. “Someone who is newer or has issues, they can step up or step back instead of jumping their feet,” he says. “If they have a shoulder injury, they won’t do the pushup portion of it. If they have a hip issue, it’s about stepping.” Scaling options for coaches go as far as a simple squat followed by a standing push up against the wall for people who aren’t suited for throwing their bodies on the floor over and over.

Even the Crossfit Games changed its standards for burpees back in 2018 to prevent athletes from stepping up with one foot at a time instead of hopping both feet forward together.

Controversy aside, doing 1,490 reps of that modified burpee is still an impressive feat. Guinness recently posted another video of a record in which an athlete did as many burpees as possible while wearing high-heeled shoes over the course of the hour. Oddly, there has been less outrage about form in that video.

Whatever you do for your own burpees, however, Ackerman recommends keeping in mind the idea that they’re meant to practice a key functional movement: Getting back up. “Grandma needs to be able to do a burpee,” he says. “If she falls down and no one is around, she needs to be able to get back up. That’s why a burpee is important.” 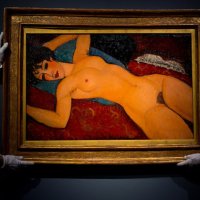