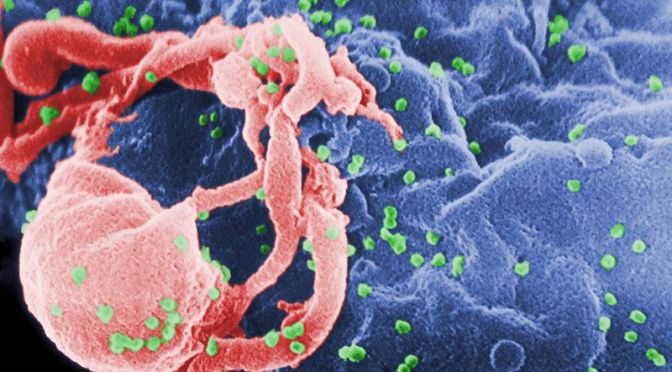 Developing an H.I.V. vaccine has been a perplexing challenge that has mostly resulted in failure, but now scientists have identified key factors that allow some people to naturally suppress the H.I.V. virus—work that could lead to better vaccines to both treat and prevent the infection. Researchers believe they have identified crucial points on the virus’s surface where the immune system can successfully attack H.I.V.

The research, conducted by the Ragon Institute, a collaboration of various affiliates of Harvard University and the Massachusetts Institute of Technology (MIT), is presented in a new paper published in the journal Science. It builds on a study of two small groups of people who are naturally able to control the spread of H.I.V. much better than the average patient.

“What takes medicine forward is really learning from patients,” says Bruce Walker, director of the Ragon Institute and senior author of the study. “It’s seeing something in the clinic that doesn’t fit the usual pattern, like somebody who is doing really well despite being H.I.V. infected, that identifies the outliers that ultimately are so critical to explaining the whole disease process.”

One group called “viremic controllers,” less than five percent of those infected with H.I.V., are able to hold the virus in their blood to fewer than 2,000 copies per milliliter for many years, sometimes decades, without using antiretroviral drugs. “Elite controllers,” less than half of one percent of H.I.V. carriers, have even more potent immune control and are able to suppress the virus below the level of detection (50 copies per milliliter of blood) using the standard test for H.I.V. infection. (H.I.V. generally spreads rapidly, infecting and killing immune system cells and leaving a person increasingly vulnerable to common infections after about ten years without antiretroviral treatment.) Ragon has identified about 1,800 controllers over fifteen years of searching worldwide.

Previous research identified specific human leukocyte antigen (HLA) patterns—genetically based markers on the surface of cells that regulate immune system function—that were associated with increased protection against H.I.V. But those HLA markers only explained about 20 percent of the total effect, and while having a specific HLA increased the odds that a person could control the virus, it didn’t help at all in about a third of patients. Something else had to be involved in suppressing the H.I.V virus.

The new research examined the structure of H.I.V. itself, pinpointing the specific parts of the virus targeted by the immune system to try to explain how some people resist the spread of H.I.V.

The Ragon research team tapped into the Protein Data Bank, a database of the three-dimensional structures of protein molecules, for information on 12 of the 15 proteins that make up H.I.V. Using mathematical modeling they identified nodes where the greatest numbers of proteins linked together to form the virus. The complexity of these physical juncture points meant that any changes to the links of these nodes would have the most significant effects on how the virus functions. H.I.V. could mutate at other points to thwart an immune system attack without seriously affecting the virus’s function—but not at these key nodes.

Then the research team looked at where CD8 T cells, a key part of the immune system, target H.I.V. It turns out that the CD8 T cells of most people take random shots at H.I.V., often hitting parts of the virus that can easily mutate to block the attack.

But the CD8 T cells of viremic and elite controllers concentrate their attack on the linked nodes where the virus is least capable of mutating to blunt the attack. Ranking the nodes by their connections of proteins and the specific cells on the virus targeted by the immune system produced a network score. The higher the network score, the more successful the CD8 T cells were at controlling the H.I.V. infection—HLA structure did not seem to matter.

In the lab, the researchers created versions of H.I.V. that were mutated at these key nodes and tried to infect cell lines, the same way the virus would naturally spread through a patient. But the mutations significantly impaired the virus’ ability to infect cells and replicate.

“We believe these findings could have major implications for the development of T-cell vaccines,” says Gaurav Gaiha, the co-lead author of the paper. Vaccine development is an area of controversy among H.I.V. researchers because most H.I.V. vaccine research currently focuses on antibodies, another major part of the immune system, rather than on T cells to generate immune protection against infection.

If indeed this approach has created a better map of what targets to hit on H.I.V., it is still just a first step, albeit a crucial one. Next will be to find a way to generate and deliver the right CD8 T cells to those targets. But the science could follow the rapid progress being made to develop CAR T-cell therapy to fight cancer.

The Ragon team has already stated work developing a vaccine based on these principles, which will first be used as a mode of treatment rather than prevention. “If you tweak the immune system in H.I.V. infection you can look immediately and see if it’s lowered the viral load. It’s a real time monitor of how the immune system is doing,” Walker says. “Then once we get these responses, we’ll stop therapy and see if they can control [the virus], and we should know very quickly.”

Gaiha believes this network analysis approach will also work just as well with other pathogens, identifying crucial sites to target therapies and vaccines.

The new research is “a major advance forward,” says Steven Deeks, a leading H.I.V. researcher at the University of California San Francisco (UCSF) who did not participate in this study. “There have been hundreds of stories about how H.I.V. controllers do what they do, but very few of them have resulted in what I would call actionable outcomes, things that we say, let’s use this information in the clinic.”

If treatments can be developed to target the correct parts of the H.I.V. virus, like viremic and elite controllers’ bodies do naturally, then the long-term goal of developing a vaccine for the virus may be possible. “Now we have a therapy that we can potentially use,” Deeks says. 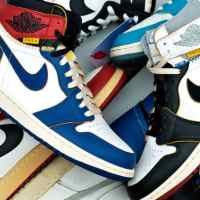 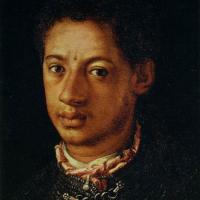