Thanks to a new set from Lego, you’ll soon be able to give the International Space Station (ISS) the place of honor it deserves in your home. The 864-piece model will set you back $70 when the company releases it on February 1st.

The set came out of a competition Lego held last year for the 10th anniversary of its Ideas program. The initiative allows fans to submit concepts they’d like to see the company manufacture and sell. With 10,438 votes, the model won 45.6 percent of the community vote, beating out tough opponents like this adorable Stitch model. 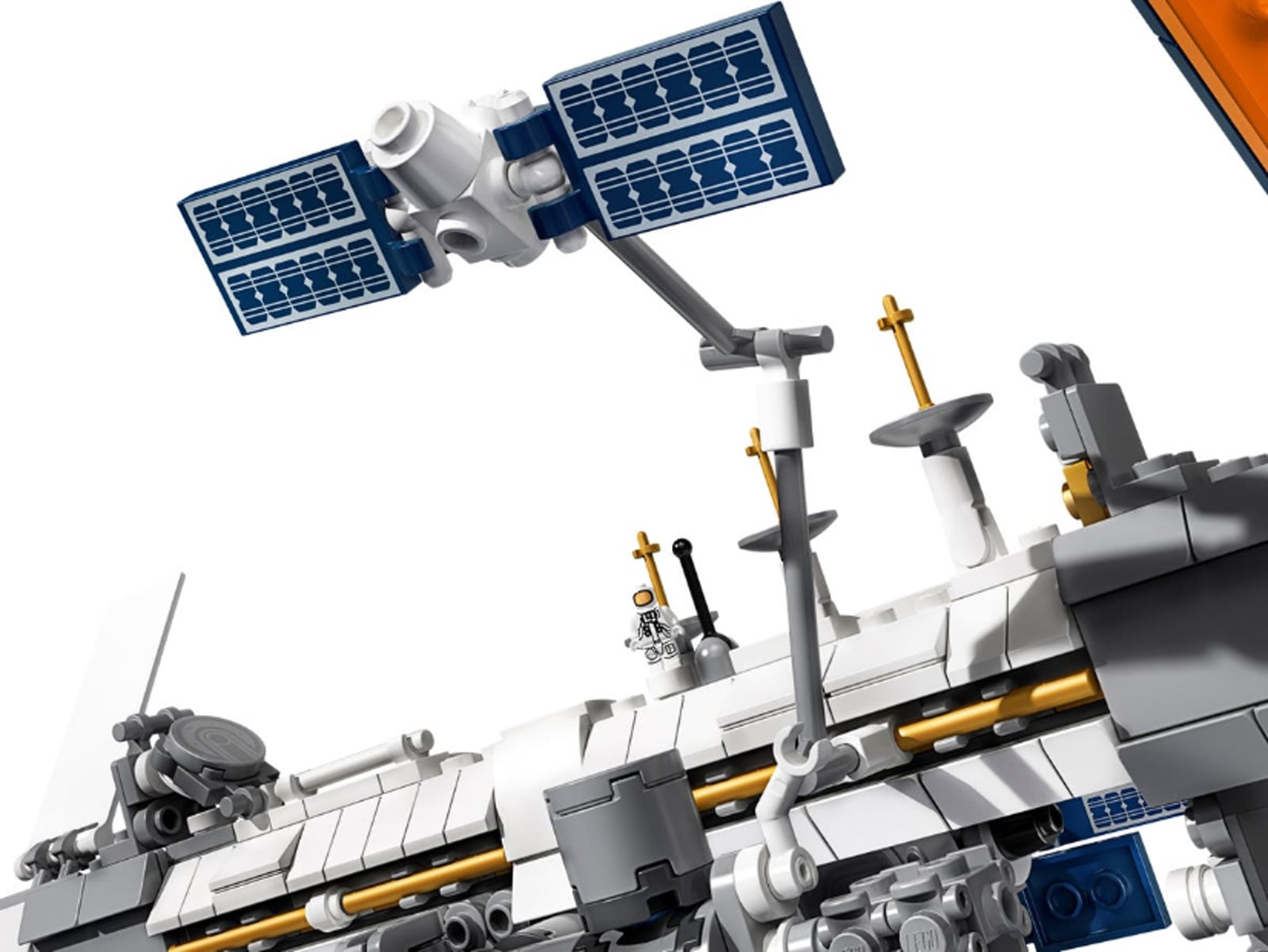 To create the final product, Lego says it consulted with NASA to get all the details right. Thanks to the Ideas program, the two have been frequent collaborators in recent years. In 2017, Lego released two NASA-inspired sets, a $170 replica of the Saturn V rocket and a set of models honoring some of the space agency’s early female pioneers. More recently, NASA helped Lego with a lunar lander set honoring the 50th anniversary of the Apollo 11 mission.