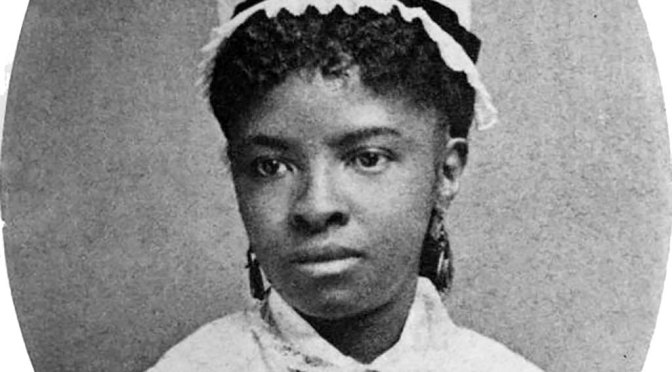 Today, we celebrate the life and times of the First Black woman to become a nurse in the US.

Mary Eliza Mahoney, born on May 7th, 1845 in Dorchester, Massachusetts, was the first African American to study and work as a professionally trained Nurse in the United States. In 1879, Mahoney was the first African American to graduate from an American school of nursing. Mary began her career as a nurse at the age of 20; She took custodian duties at the New England Hospital for Women and Children to supplement her low income as an untrained practical nurse. Mahoney was accepted into New England Hospital’s graduate nursing program on March 3, 1878. While training, Mary joined the mandatory 16-hour-per-day ward duty, where she oversaw the well-being of six patients at a time.

Black women in the 19th century often had a difficult time becoming trained and licensed nurses. Nursing schools in the South rejected applications from African American women, whereas in the North, though the opportunity was still severely limited, African Americans had a greater chance at acceptance into training and graduate programs.

Mahoney was known for her skills and preparedness. As Mahoney’s reputation quickly spread, Mahoney received private-duty nursing requests from patients in states in the north and south east coast. In recognition of her outstanding example to nurses of all races, the NACGN established the Mary Mahoney Award in 1936. When NACGN merged with the American Nurses Association in 1951, the award was continued. Today, the Mary Mahoney Award is bestowed biennially by the ANA in recognition of significant contributions in advancing equal opportunities in nursing for members of minority groups. Mahoney was inducted into the American Nurses Association Hall of Fame in 1976.She was inducted into the National Women’s Hall of Fame in 1993.

In 1923, Mahoney was diagnosed for breast cancer and battled the illness for 3 years until she died on January 4, 1926, at the age of 80. Her grave is located in Woodlawn Cemetery in Everett, Massachusetts.  In 1968 Helen Sullivan Miller, a recipient of the Mary E. Mahoney Medal, spearheaded a drive to establish a proper monument.