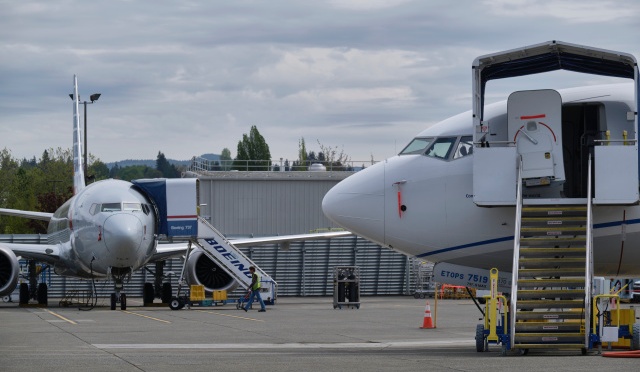 Boeing’s troubled 737 Max is reportedly close to a key round of test flights. Reuters and BBC News sources understand Boeing and the FAA are due to start a three-day set of flight safety tests for the airliner on June 29th. The aircraft crew will run a string of “methodically scripted” scenarios meant to push the (hopefully fixed) MCAS anti-stall technology to its limits, according to Reuters.If there are no issues, FAA Administrator (and former fighter pilot) Steve Dickson will apparently go aboard a flight weeks later to personally verify the 737 Max’s safety. The FAA might not allow the 737 Max to resume passenger flights until September.

There’s no guarantee the tests will go smoothly. Boeing has had to push back the 737 Max’s return for months due to software glitches, some of which come from flaws that aren’t related to the behavior that led to two fatal crashes. Even so, it’s progress for an aircraft that has been grounded for over a year.

Any return to the sky would be bittersweet, however. Air travel has been upended due to the COVID-19 pandemic, leaving many airlines to cancel flights, ground aircraft and cut jobs. Boeing had already frozen 737 Max production at the end of 2019. The 737 Max may get the all-clear without many willing carriers, let alone passengers.