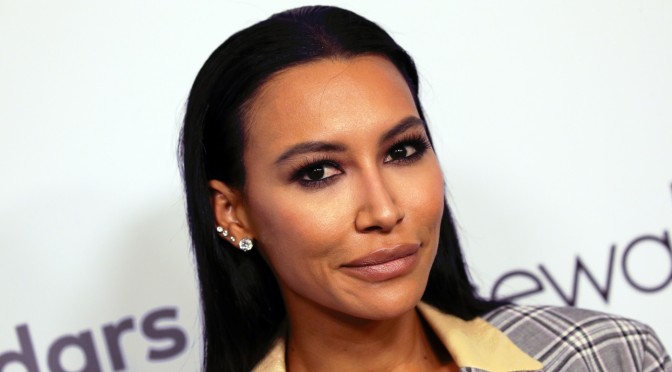 Naya Rivera is missing after swimming in Lake Piru with her four-year-old son.According to a report from a regional NBC News outlet, Rivera’s son was discovered alone on a boat on the Ventura County-area reservoir on Wednesday afternoon. Responding officers found the child asleep on a boat that, just three hours earlier, had been rented by Rivera. Authorities were able to determine that the 33-year-old Glee and Step Up star and her four-year-old son had gone swimming in the lake. Rivera, however, did not return to the boat.

The missing person at Lake Puru has been identified as Naya Rivera, 33, of Los Angeles. SAR operation will continue at first light. @VCAirUnit @fillmoresheriff @Cal_OES pic.twitter.com/bC3qaZS3Ra

A rep from the Ventura County Sheriff’s Department described the incident as “a horrible accident,” adding that an adult life vest was also discovered on the boat. Her son, meanwhile, is reported as having been wearing a life vest when he was discovered by authorities. Other items found on the boat included Rivera’s purse and wallet, as well as food.

Per the report, the search effort had been suspended on Wednesday night but was set to resume on Thursday. Fellow Glee stars including Harry Shum Jr. and Heather Morris have since called on fans to keep Rivera and her family in their thoughts during this traumatic time.

just the two of us pic.twitter.com/wCunAlGJ1B