Officially unveiled today is the J.Cole x Puma Dreamer 2 and while the shoe has dropped the “RS” moniker, the model is still equipped with the brand’s RS technology and is intended to be worn both on and off the court in a similar fashion to its predecessor. The Dreamer 2 will make its debut in a the yellow and black “January 28” make-up pictured here, which is named after a song from his album 2014 Forest Hills Drive that shares his birthday as well as the launch date for this release.

Retailing at $135, the Puma Dreamer 2 retails for $135 will be released at Puma.com and at select Puma retailers starting on Jan. 28. 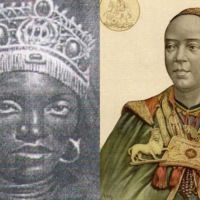