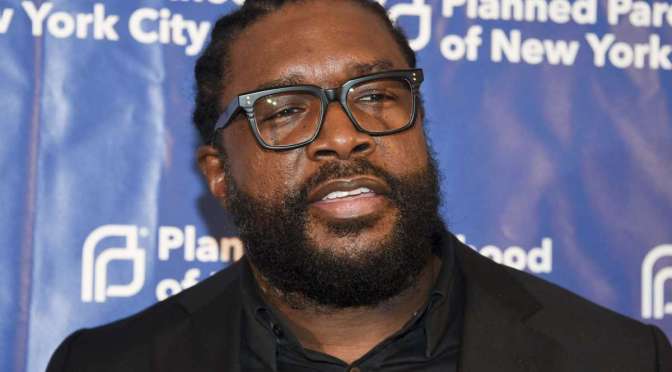 The documentary about the 1969 Harlem Cultural Festival, dubbed “the Black Woodstock,” features never-before-seen footage from the series of concerts that took place in the summer of 1969. The free festival drew hundreds of thousands of people.

The festival had been filmed, but the footage sat in a basement for 50 years until Summer of Soul. The documentary includes performances from Nina Simone, Sly and the Family Stone, Stevie Wonder, the Staple Singers, B.B. King, and other legendary artists.

“It has always been a dream of mine to direct films and telling this story has truly been an amazing experience,” Questlove said in a statement. “I am overwhelmed and honored by the reception the film is receiving and want to give special thanks to Sundance, and my production partners: Radical Media, Vulcan Productions, Concordia, Play/Action Pictures and LarryBilly Productions.”

Summer of Soul made its world premiere at Sundance, which went virtual this year for the first time, due to the pandemic.