The deadly viral disease Ebola has once again surfaced in Africa, and health officials are rushing out vaccines and other measures to stop its spread. As of Tuesday, there have been at least 11 cases and seven deaths in two countries, including Guinea, which had a massive outbreak in 2013 that ultimately left 11,000 dead. Several other African countries are now on high alert. 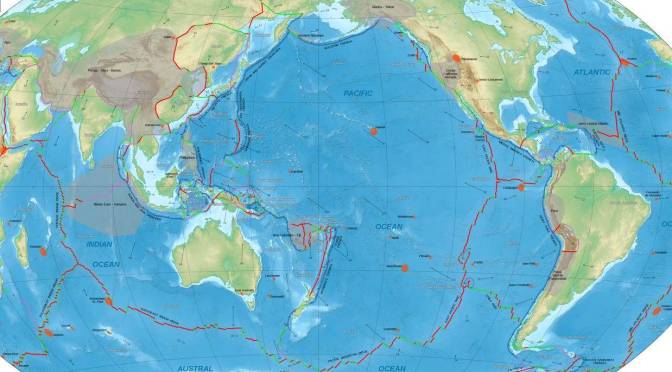 The land mass that became Antarctica once sat along the Equator. Over Earth’s history, several supercontinents have broken up and come back together like the Backstreet Boys.

The most distant Solar System object, Farout, has lost its crown after just two years. As Inverse reports, astronomers have confirmed that the planetoid Farfarout is now the farthest known Solar System object. It’s currently 132AU, or about 12.3 billion miles from the Sun (Farout is ‘just’ 120AU away), and its elongated orbit will take it 175AU away. For context, Pluto is 34AU from our host star — Farfarout reaches over five times that distance, and takes about 1,000 years to complete an orbit.

Mnyazi wa Menza, also known as ‘Mekatilili Wa Menza or Makatilili born in 1860 was a Kenyan independence activist who led the Giriama people against the colonial administration of Kenya between 1912 and 1915.

Video games have come a long way when it comes to letting players design their own characters. It’s easy to spend hours tweaking every aspect of your avatar in Cyberpunk 2077 (assuming that the model doesn’t glitch out before you can finish your work). This week, however, Epic showed off a preview of its new MetaHuman Creator platform, which could help creators make ridiculously detailed human models—right down to individual hairs on the models’ heads—in a matter of minutes, rather than days or weeks.

Google Arts & Culture has teamed up with the Centre Pompidou, a cultural complex in Paris, to pay tribute to Vassily Kandinsky with a virtual exhibitionof the artist’s works and other documents. You can view some of Kandinsky’s pieces in an augmented reality gallery. At the heart of the exhibit is a machine learning experiment that tries to replicate synesthesia, a condition the abstract art pioneer had. 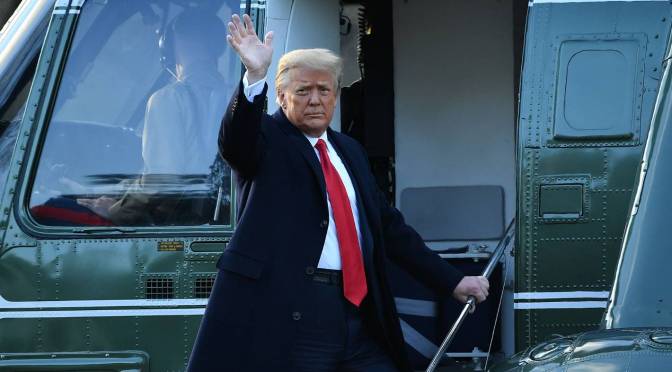 Donald Trump was permanently banned from Twitter last month, and the company has now confirmed he’ll remain banned even if he runs for president again.