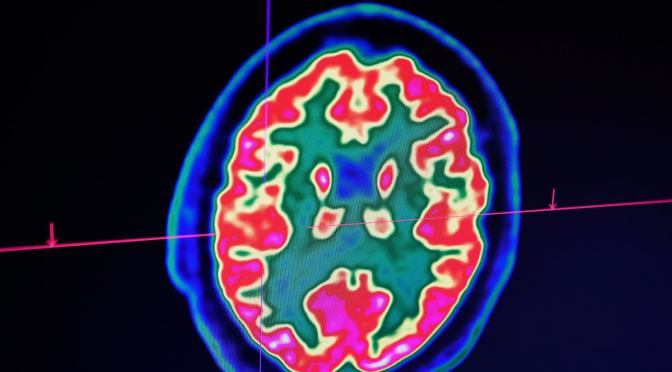 “Most studies assume that everything in the brain stops when the heart stops beating, but this is not so,” Loeb said in a statement. “Our findings will be needed to interpret research on human brain tissues. We just haven’t quantified these changes until now.”

Researchers analyzed fresh brain tissue from people with neurological disorders and those without. The UIC team discovered that about 80 percent of the analyzed genes didn’t change much during a 24-hour span; but as “the neuronal genes were ramping down,” the so-called “zombie genes” became increasingly active during the first 12 hours after death.

“Our findings don’t mean that we should throw away human tissue research programs, it just means that researchers need to take into account these genetic and cellular changes, and reduce the post-mortem interval as much as possible to reduce the magnitude of these changes,” Loeb said. “The good news from our findings is that we now know which genes and cell types are stable, which degrade, and which increase over time so that results from postmortem brain studies can be better understood.” 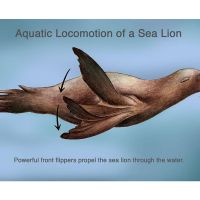 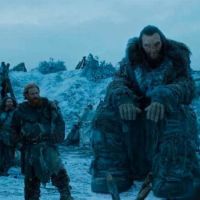