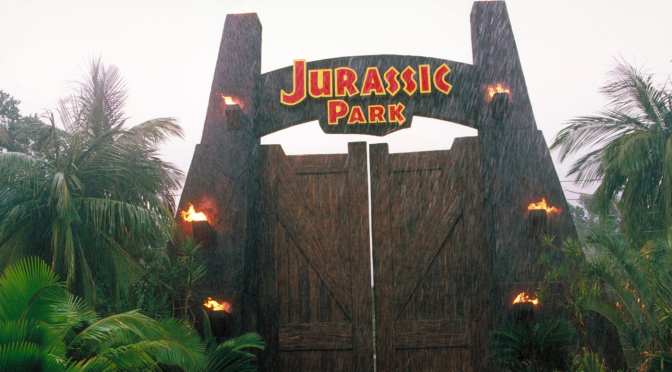 In a recent tweet, Hodak spoke on the present-day possibilities of a Jurassic Park-esque experience.

“We could probably build jurassic park if we wanted to,” Hodak, who’s currently the president of Neuralink, said. “Wouldn’t be genetically authentic dinosaurs but…maybe 15 years of breeding [and] engineering to get super exotic novel species.”

Aside from arguably proposing A Very Bad Idea, these comments from Hodak have notably resulted in a bowel-wrecking reaction from the team behind the revered Jurassic Park Updates account:

While Hodak didn’t mention Neuralink, or any company, in his ambitious dinosaur comments, a slew of headlines this week could have a number of people convinced that the San Francisco-based brain empire was actively working toward boldly ignoring the cautionary insight of one Dr. Ian Malcolm.

As CNET’s Jackson Ryan and others have since pointed out, Neuralink is indeed not currently in the dinosaur business.

Complex has reached out to Neuralink for comment on this divisive dinosaur-driven development and will update this post accordingly.

As for things that are actually in development, Neuralink’s “the Link” device is designed to connect to thousands of neurons in the brain, recording their activity and processing their signals in real time. That info is then sent to the Link. An initial application for this tech, per Neuralink, is to assist those with severe spinal cord injuries by providing them with the ability to control computers and other devices with their brains.

While present focus remains on utilizing the Link for medical purposes, the Neuralink team is also optimistic about eventually expanding their fleet of devices into “new, non-medical applications.” 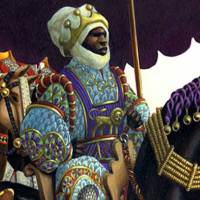