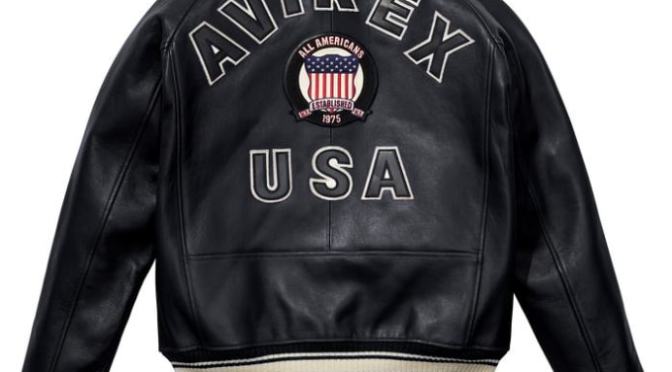 After months of teasers and growing anticipation, the American brand has formally announced its relaunch for fall/winter 2021. The company, best known for its top-tier leather jackets, was founded in 1975 as a supplier of aviation apparel for the United States Airforce. Avirex eventually became a cult-favorite brand thanks in large part to major co-signs throughout the 1980s and ‘90s. Hip-hop heavyweights like the Notorious B.I.G., Puff Daddy, Big Pun, and Snoop Dogg had rocked the brand’s classic designs, like the “Wildcat” and “Hero” jackets. Nas also rocked Avirex’s Icon piece in the 1998 film Belly.