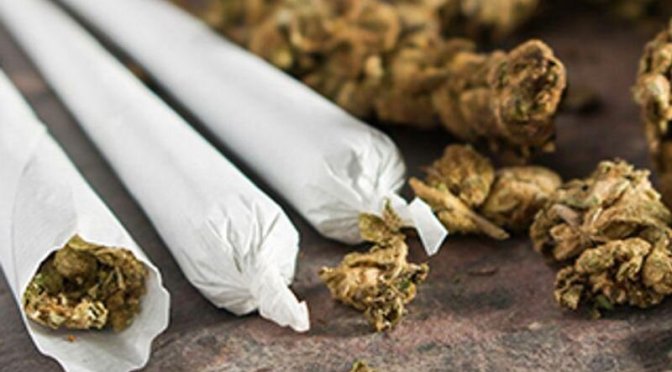 “I think it is highly important to use both our study and other studies to highlight and emphasize that cannabis use is not harmless,” Carsten Hjorthøj, an associate professor at the Copenhagen Research Center for Mental Health and an author of the study, told the outlet.

“There is, unfortunately, evidence to suggest that cannabis is increasingly seen as a somewhat harmless substance,” he added. “This is unfortunate since we see links with schizophrenia, poorer cognitive function, substance use disorders, etc.”

It’s now easier to access marijuana than ever before in North America, with the substance legal for recreational use in 19 states and all of Canada. Although weed isn’t legal in Denmark, it is permitted for medical use.

Other studies have implied in the past that there is a larger danger of schizophrenia for people who smoke marijuana, particularly if someone smokes an excessive amount.

“Of course, our findings will have to be replicated elsewhere before firm conclusions can be drawn,” Hjorthøj said. “But I do feel fairly confident that we will see similar patterns in places where problematic use of cannabis has increased, or where the potency of cannabis has increased, since many studies suggest that high-potency cannabis is probably the driver of the association with schizophrenia.”

The study used data from people who had been clinically diagnosed with cannabis use disorder and not people who just smoke, according to Terrie Moffitt, a professor and chair in Social Behaviour & Development of the Institute of Psychiatry, Psychology, and Neuroscience at King’s College London. Moffitt also added that many people smoke weed recreationally without seeing side effects—and that most smokers who depend on the substance don’t pursue treatment.

“This study of nationwide medical records adds important evidence that patients with diagnosed cannabis use disorder are more at risk for psychosis now than they used to be,” Moffitt said. “It is known that people who seek treatment tend to have multiple mental health problems, not solely cannabis problems,” Moffitt said. “And there are far more recreational cannabis users who manage cannabis well than cannabis-dependent users who cannot manage it.” 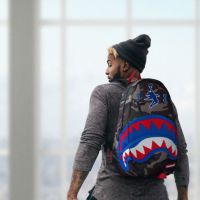