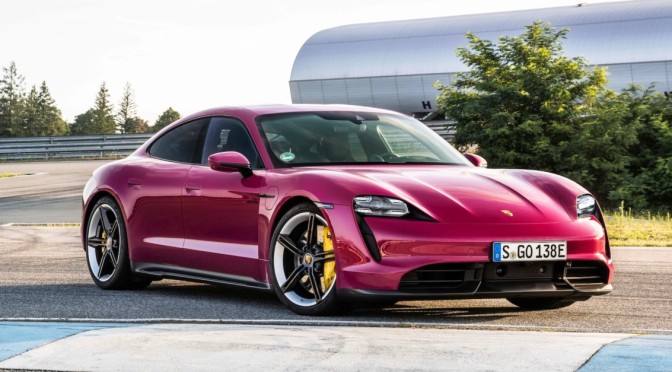 Porsche’s Taycan lineup is returning for 2022, and the sporty EVs are getting an anachronistic blend of cult-classic 90s colorways and cutting-edge technology. 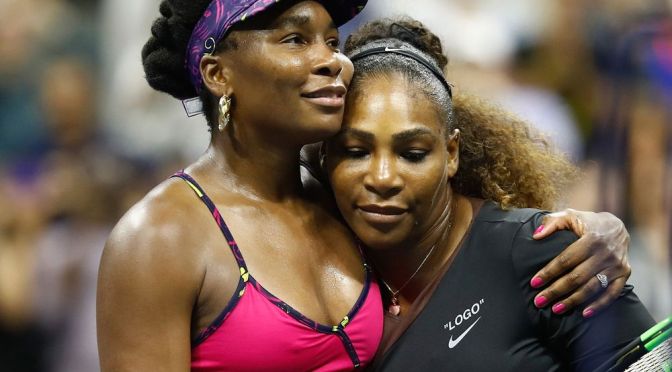