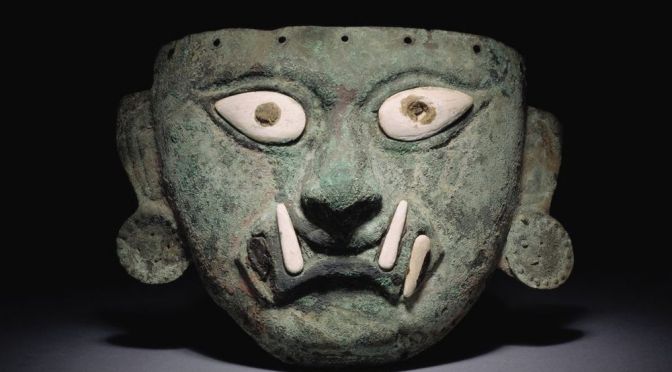 The Inca Empire and by extension, the Andean societies, are one of the five cradles of civilization — the only one in the southern hemisphere. At their peak, the Incas controlled nearly the entire West Coast of South America and were the largest empire in the history of the Americas.

In addition to the golden relics on display, the museum aims to transport you to the ethereal wilderness of the Amazon forest through an eclectic combination of sound and installation. Ulla Holmquist, one of the co-curators of the event, praised the presentation as a “human experience” that comments on the spiritual nature of simply “being in this world.”

“Machu Picchu and the Golden Empires of Peru!” will exhibit at the Boca Raton Museum of Art from October 16 to March 6, 2022, before embarking on a world tour.