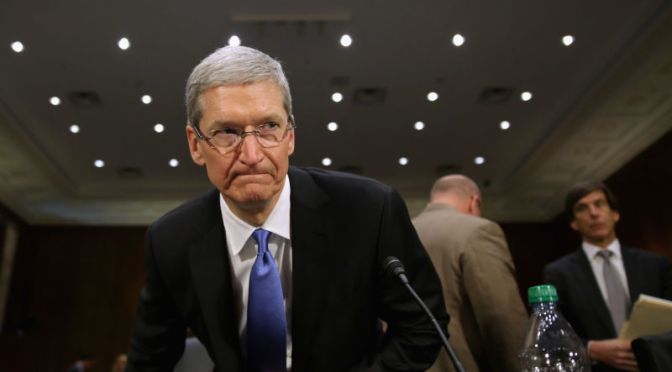 Over the last year, Apple CEO Tim Cook has made it a point to call out tech companies for indiscriminately collecting data on users and disregarding concerns about privacy. But one issue with his criticism is that Apple gets paid a boatload of money from Google for making its search engine the default on its devices. In a new interview, Cook finally addressed that issue. END_OF_DOCUMENT_TOKEN_TO_BE_REPLACED