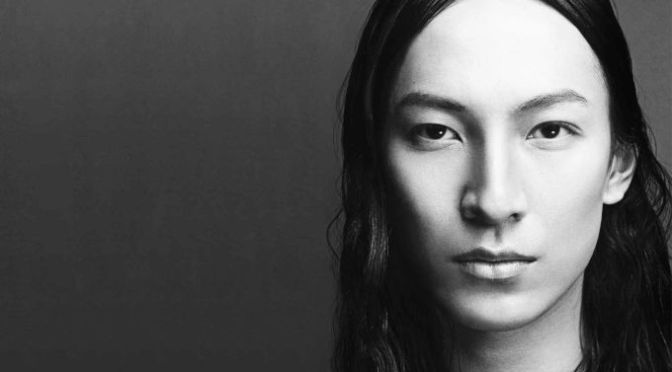 Alexander Wang’s tenure as creative director at Balenciaga is over, WWD reports.

Rumors that contract discussions between the designer and French fashion house were not going well began earlier this month. Now, Balenciaga, and its parent company Kering, have decided not to renew Wang’s contract, according to WWD‘s sources. The Balenciaga Spring/Summer 2016 show, scheduled to take place sometime between Sept. 29 and Oct. 7, will be Wang’s last for the brand.