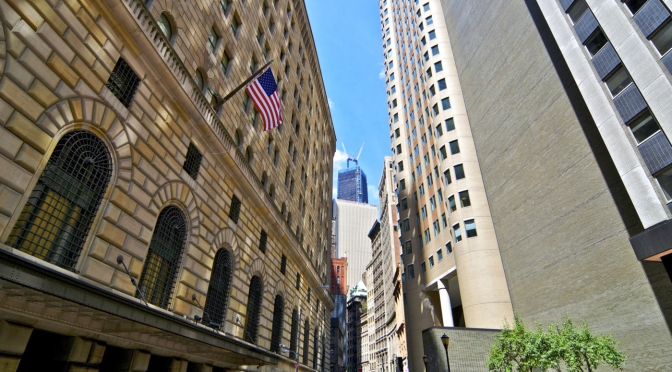 Hackers stole $80 million from a bank, but it could have been a lot worse if they had just Googled the name of a company, according to Reuters. Thieves got inside servers of the Bangladesh Bank, stealing the credentials used to make online transfers. They then bombarded the Federal Reserve Bank in New York with up to 13 money transfer requests to organizations in the Philippines and Sri Lanka. The Fed allowed four to go through totaling $81 million, but the next one was flagged by a routing bank in Germany because the hackers misspelled “foundation” as “fandation.”