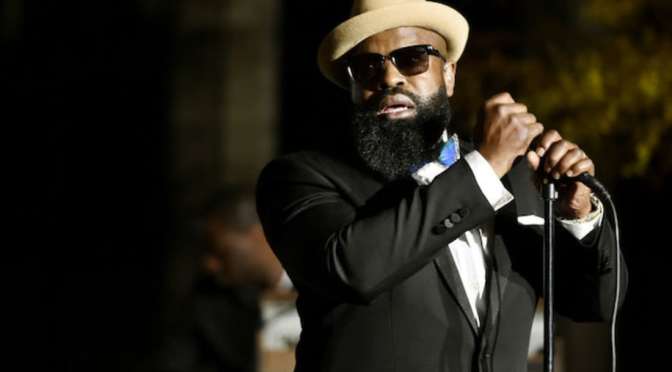 It’s been a long time coming, but The Roots frontman Black Thought has finally blessed us with a solo project. Produced entirely by 9th Wonderalong with his production outfit Soul Council, the album is just what one might expect from the Philadelphia MC. The EP also boasts features from Rapsody,  KIRBY and Styles P, who joins him on the previously released buzz single “Making A Murderer.” As he mentioned when he first announced the project back in January, and as the volume numbered title implies, the EP is the “first in a series of joints.” END_OF_DOCUMENT_TOKEN_TO_BE_REPLACED