“JOBS, JOBS, JOBS,” the Trump campaign liked to say. But upon assuming office, one of the first things that Trump did was initiate a hiring freeze in the federal government. And now, EPA has announced its plan to push out as many as 1,228 people on its staff by the end of the summer.

END_OF_DOCUMENT_TOKEN_TO_BE_REPLACED 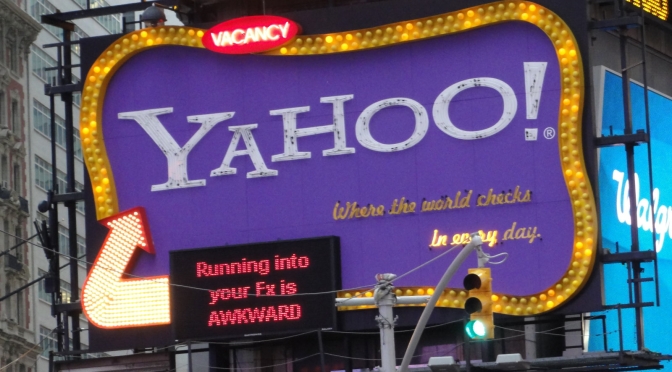 Remember when Verizon bought out AOL (Engadget’s parent brand) last year? Then get ready for deja vu: the communications giant is reportedly in closing talks to purchase Yahoo later this year. Sources familiar with the deal have told Bloomberg and ReCode that Verizon is offering almost $5 billion to take over Yahoo’s core business and real estate holdings. The deal still isn’t finalized, but sources say it’s close. That’s good news for Tim Armstrong, who’s been hoping to use the buyout to expand the AOL userbase from 700 million to almost two billion.

END_OF_DOCUMENT_TOKEN_TO_BE_REPLACED 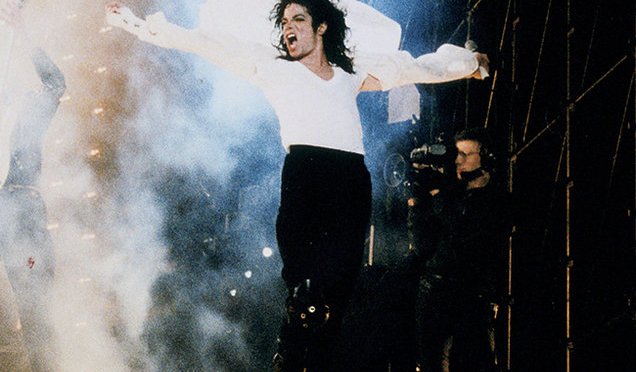 Sony/ATV Music’s rivals have aired concerns with European regulators about the publishing giant’s move to acquire the Michael Jackson estate’s portion of the joint venture. EU antitrust officials have a provisional deadline of Aug. 1 to decide whether to let Sony buy out Jackson’s 50 percent stake in the company, which owns the publishing rights of most Beatles songs, as well as music by Taylor Swift, Whitney Houston and others.