Teddy bears make a sweet gift when you’re dating someone, but when the relationship goes south, it’s often the plush toy that suffers. In the short filmTeddy Bears are for Lovers, a group of long-suffering teddies decide to team up against the guy they feel did their owners wrong.

END_OF_DOCUMENT_TOKEN_TO_BE_REPLACED 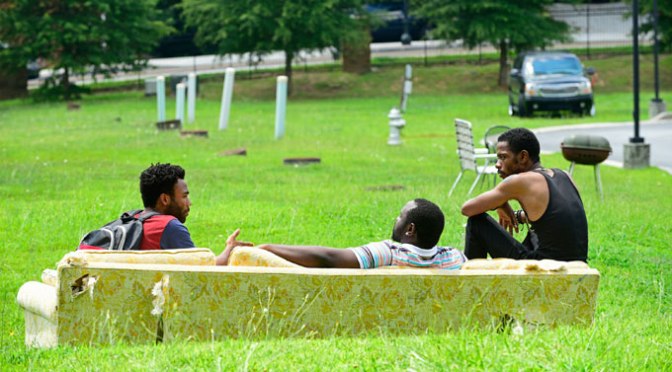 We already know that Donald Glover‘s long-awaited FX series Atlanta is undeniably great, but is it also undeniably popular? According to the stats surrounding last week’s double-episode premiere, the answer is a very firm hell yes. FX Networks announced Tuesday that Atlanta bagged the “best audience of any basic cable primetime scripted comedy” in more than three years in the coveted 18 to 49 demographic.

END_OF_DOCUMENT_TOKEN_TO_BE_REPLACED 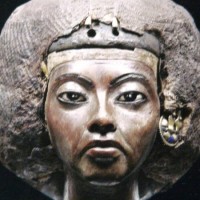