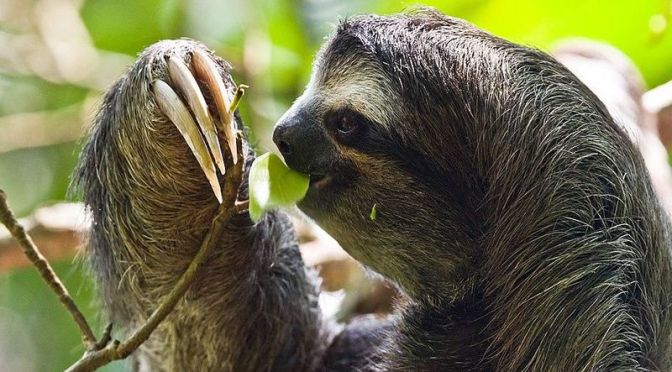 Sloths’ reputation as lazy, slow and stupid creatures owes much to French naturalist Georges Buffon, who described the tree-dwelling mammal as the “lowest form of existence” back in 1749. Buffon’s assessment has endured for centuries, but much of the criticism directed at sloths is unwarranted. As zoologist Lucy Cooke explains for The Day, the sloth’s sluggish lifestyle is a deliberate survival strategy that has enabled it to maintain a place on Earth for nearly 64 million years. END_OF_DOCUMENT_TOKEN_TO_BE_REPLACED

Do you, like many Americans, enjoy the tangy taste and thick creaminess of Greek yogurt? Well, one day your yogurt could help fuel airplanes.

END_OF_DOCUMENT_TOKEN_TO_BE_REPLACED

A remotely-controlled robot sent to inspect and clean a damaged reactor at Japan’s Fukushima nuclear plant had to be pulled early when its onboard camera went dark, the result of excess radiation. The abbreviated mission suggests that radiation levels inside the reactor are even higher than was reported last week—and that robots are going to have a hell of a time cleaning this mess up.

END_OF_DOCUMENT_TOKEN_TO_BE_REPLACED

You probably don’t think of China as a clean energy champion given its frequent problems with smog and continued dependence on coal power, but you may have to rethink your views after today. The country’s National Energy Administration has revealed that its solar energy production more than doubled in 2016, hitting 77.42 gigawatts by the end of the year. The country is now the world’s biggest producer of solar energy in terms of capacity — it doesn’t compare as well relative to population (Germany, Japan and the US could easily beat it), but that’s no mean feat for any nation.

END_OF_DOCUMENT_TOKEN_TO_BE_REPLACED

Modern life have you feelingfrazzled? Flagging a bit as you rush through your day? Maybe you’re one of the millions of consumers who lean on energy drinks to put a little extra pep in your step.

END_OF_DOCUMENT_TOKEN_TO_BE_REPLACED 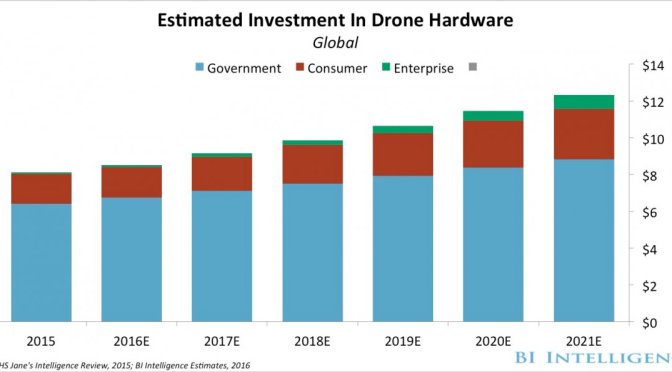 The fast-growing global drone industry has not sat back waiting for government policy to be hammered out before pouring investment and effort into opening up this all-new hardware and computing market.