Ethics experts fear that the week-long standoff at a Panamanian hotel between ownership and the Trump Organization just presented one of the most consequential conflicts of interest yet for President Donald Trump. END_OF_DOCUMENT_TOKEN_TO_BE_REPLACED

A teenager who tragically died of cancer recently has become the latest among a tiny but growing number of people to be cryogenically frozen after death. These individuals hoped that advances in science would one day allow them to be woken up and cured of the conditions that killed them. But how likely is it that such a day will ever come?

END_OF_DOCUMENT_TOKEN_TO_BE_REPLACED

Dozens of brains and brain parts belonging to victims of the Nazi eugenics campaign—and possibly the Holocaust—have been uncovered during renovations at the Max Planck Psychiatric Institute in Munich, Germany.

END_OF_DOCUMENT_TOKEN_TO_BE_REPLACED

While scientists around the world continue to debate the use of the CRISPR/Cas9 system, the tool capable of precisely editing DNA on the genomic level, British scientists working at the Francis Crick Institute in London announced today that they have applied for permission from the United Kingdom’s fertility regulator (the UK Human Fertilization & Embryology Authority) to use this technique on viable human embryos. If granted, this would allow them to directly study humans’ earliest stage of development and would mark the first approval by a national regulatory body to employ the CRISPR/Cas9 system on viable human embryos.

END_OF_DOCUMENT_TOKEN_TO_BE_REPLACED 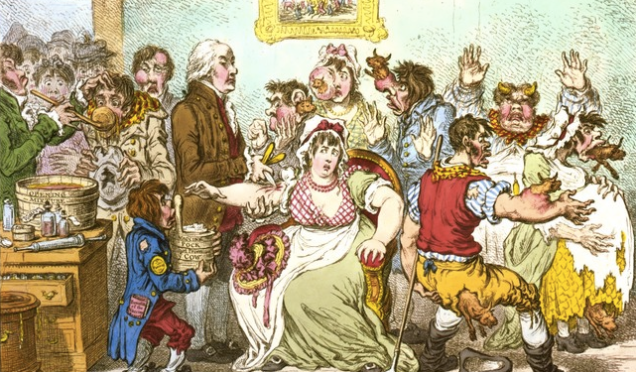 Research involving human subjects is littered with a history of scandal that often shapes people’s views of the ethics of research. Often the earliest cited case is English physician Edward Jenner’s development of the smallpox vaccine in 1796, where he injected an eight-year-old child with the pus taken from a cowpox infection and then deliberately exposed her to an infected carrier of smallpox.