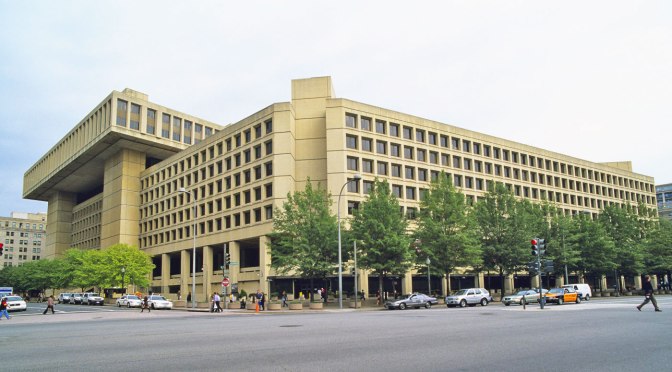 The FBI has hatched a plan to prevent its colossal database of fingerprints and mugshots from falling under the auspices of the Privacy Act. The bureau wants a series of exemptions from the law, including the requirement to tell people, when asked, that they’re listed on the system. The feds also want to remove the requirement for people listed on the database to be able to correct any errors in their file. Naturally, the EFF and 44 other privacy groups have protested the move, sending a letter to the Department of Justice asking for an extension on the 21-day consultation period to debate the issue properly.

END_OF_DOCUMENT_TOKEN_TO_BE_REPLACED 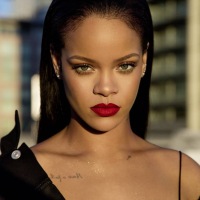