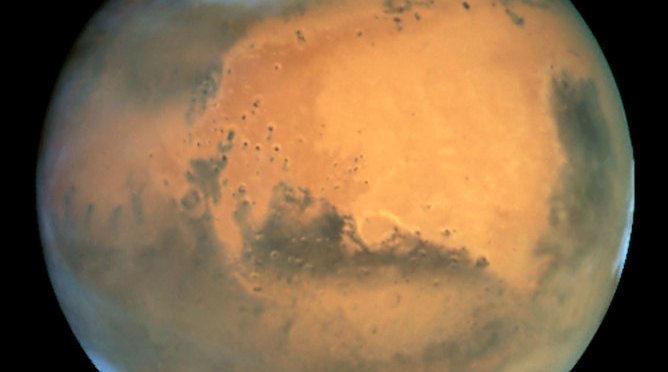 Who says you can’t lose your atmosphere to a nearby red dwarf and then grow a new one with the help of volcanic activity? This resilient planet, located 41 light-years from Earth, appears to be thriving again after a rough encounter with its host star. 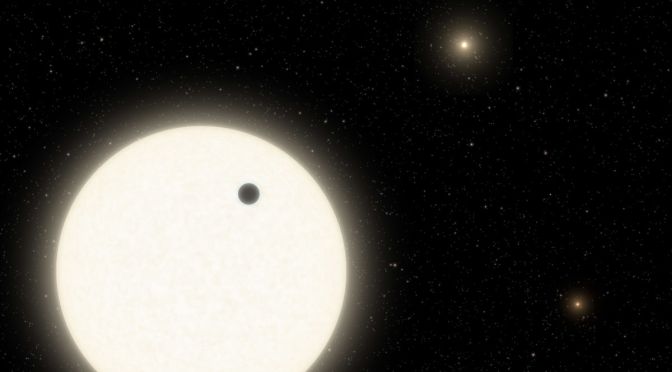 Astronomers have confirmed the existence of a triple-star exoplanet located 1,800 light-years from Earth. Planets parked in multi-star systems are rare, but this object is particularly unusual owing to its inexplicably weird orbital alignment. 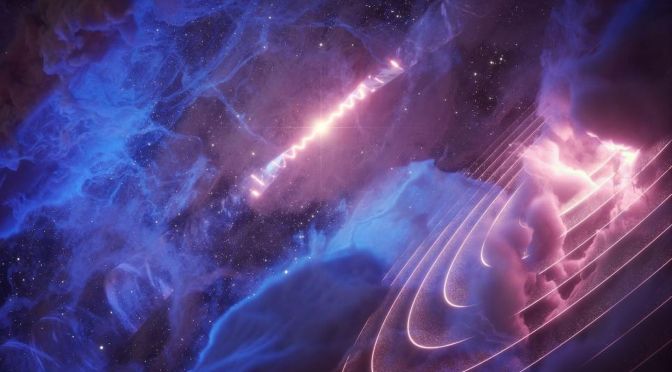 About 15,000 light-years away from Earth, a cloudy patch of space within our galaxy produces ultra-bright flashes of gamma radiation like clockwork. That’s not all—researchers found the unusual “heartbeat” coming from this cosmic gas cloud is beating along in time with the pulses of a black hole, located a whopping 100 light-years away from it. Researchers remain puzzled as to what the unusual long-distance relationship is between the two.

END_OF_DOCUMENT_TOKEN_TO_BE_REPLACED 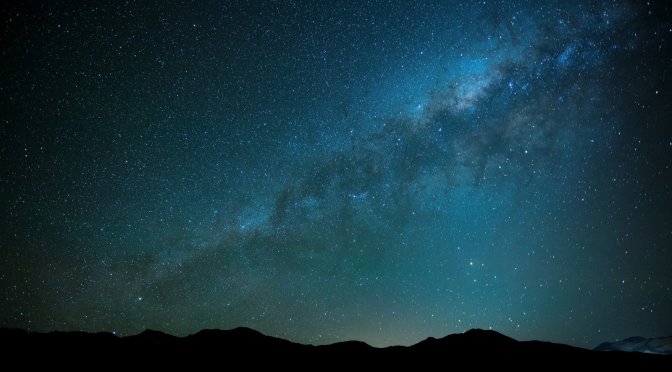 Sure enough, astronomers have discovered even more of those mysterious fast radio bursts from outside the Milky Way galaxy. Scientists using the Canadian Hydrogen Intensity Mapping Experiment (CHIME) telescope have detected 13 different radio bursts, including six repeat bursts from the same location in a galaxy 1.5 billion light years away. Each of those bursts represents about 25 million times more energy than the Sun, and they were collected at the lowest frequencies yet (400MHz to 800MHz).

END_OF_DOCUMENT_TOKEN_TO_BE_REPLACED 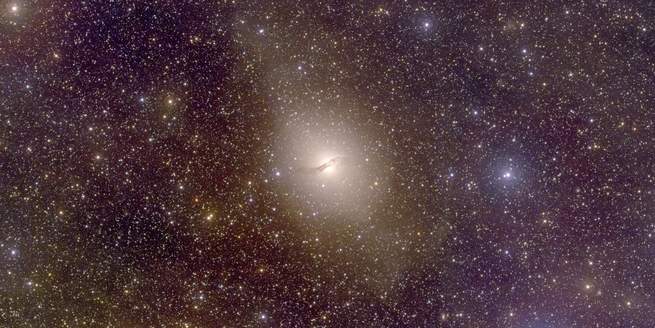 Powerful, influential figures exert a irresistible pull, gathering an entourage around them. It’s a pattern that repeats on celestial levels. Our planet has the moon, but also a host of other artificial satellites that we’ve used to boost Earth’s follower count. The sun has planets, moons, asteroids, and comets. But neither can compare to galaxies like our Milky Way, which not only hosts hundreds of billions of stars but also has additional satellites, entire dwarf galaxies that chill in our galaxy’s neighborhood.

END_OF_DOCUMENT_TOKEN_TO_BE_REPLACED 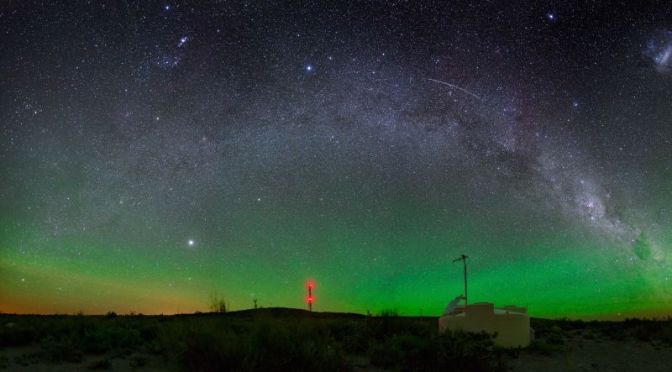 Not to scare you, but you’re getting hit with radiation constantly. First, there’s just regular old light (yep, that’s a kind of radiation). Then there are low levels of higher energy radiation like the kind in nuclear reactors, including particles coming out of the soil and off of bananas. But the highest-energy radiation is the weirdest stuff. It’s literally out of this galaxy.

END_OF_DOCUMENT_TOKEN_TO_BE_REPLACED 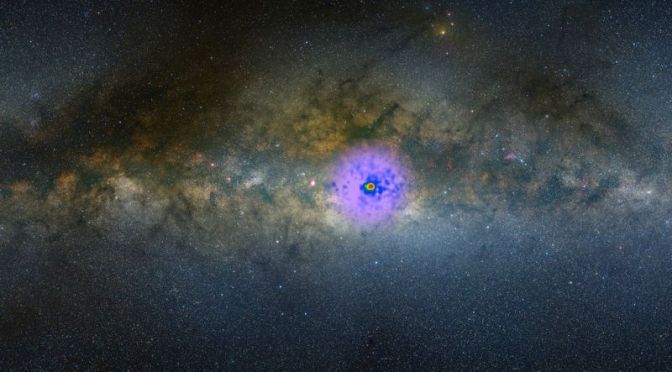 Count up all the stuff in a galaxy and you should have a pretty good understanding of how much light is being emitted. But that doesn’t seem to be the case for our own Milky Way. Our galaxy’s got a source of extra gamma rays, the highest-energy light, right in its center. And scientists don’t know where all that energy’s coming from.

END_OF_DOCUMENT_TOKEN_TO_BE_REPLACED 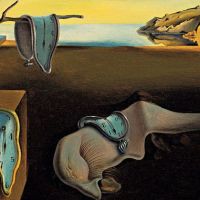