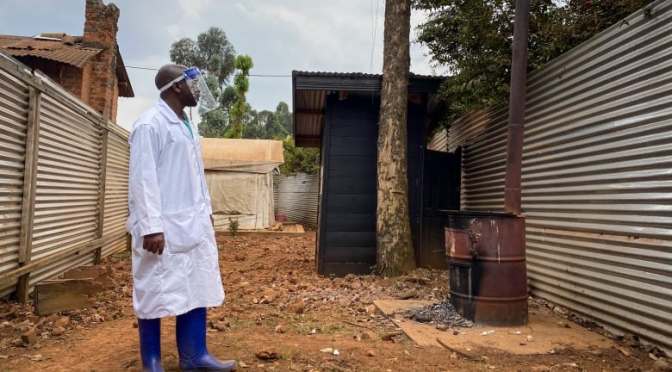 The deadly viral disease Ebola has once again surfaced in Africa, and health officials are rushing out vaccines and other measures to stop its spread. As of Tuesday, there have been at least 11 cases and seven deaths in two countries, including Guinea, which had a massive outbreak in 2013 that ultimately left 11,000 dead. Several other African countries are now on high alert.

The name Africa is a phenomenon. Home to 1.216 billion people, the world’s second-largest population and 2nd largest continent after Asia. Africa is a renowned name that has traveled way beyond the shores of the Nile to the Atlantic and Pacific oceans. The name is one, over time that is connected to historical heritages and tied to historical revolutions.