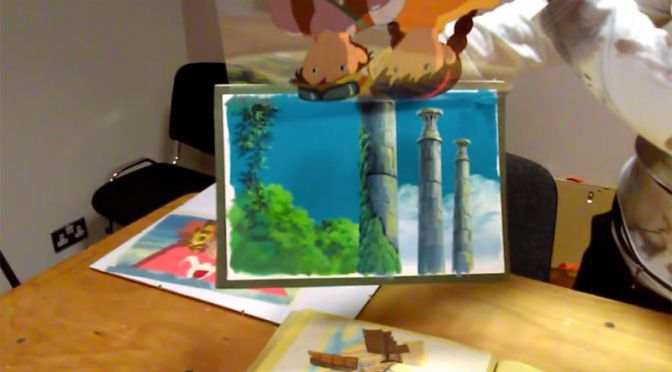 Studio Ghibli’s films are legendary for multiple reasons, one of course being the gorgeous animation, much of it hand drawn. Even in the 21st century, when most studios were using CGI to create feature-length films, Hayao Miyazaki, for example. went back to traditional styles for his 2008 film Ponyo.