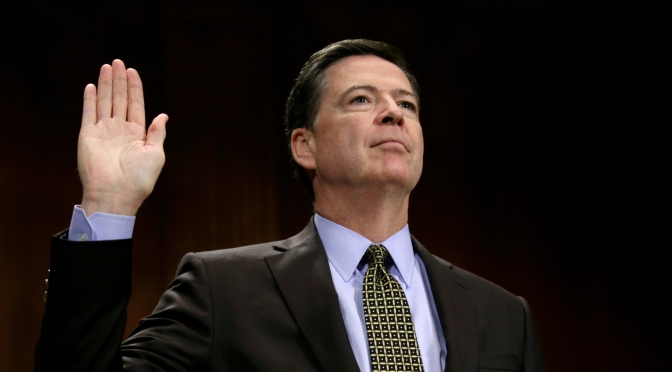 President Donald Trump has fired FBI Director James Comey, who recently led multiple investigations into Hillary Clinton’s use of a private email server when she was Secretary of State and Russia’s involvement in the 2016 US presidential election. Trump acted on the recommendation of Attorney General Jeff Sessions and Deputy Attorney General Rod Rosenstein, who argued Comey caused “substantial damage” to the FBI’s reputation and credibility over the past year.