How hungry is the world? According to a newly released index of hunger in developing countries, the answer is “very.” Experts just released a report that lays out the state of hunger in developing nations, reports the Thomson Reuters Foundation, and though it contains some good news—like a 29 percent drop in hunger in the developing world over the last 16 years—it paints a grim picture of a large segment of Earth’s population in need of food.

END_OF_DOCUMENT_TOKEN_TO_BE_REPLACED

The United States on Wednesday sanctioned North Korean leader Kim Jong Un for the first time, citing “notorious abuses of human rights,” in a move that diplomats say will incense the nuclear-armed country.

END_OF_DOCUMENT_TOKEN_TO_BE_REPLACED 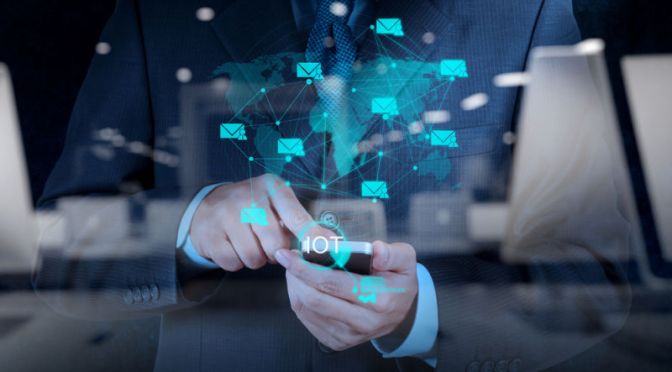 People may joke that others spend too much time on the internet, but this intricate series of tubes has become an important part of everyday life—so much so that it’s become a human rights violation to take it away.