As the electric revolution sweeps the auto industry, Infiniti is joining the ranks of automakers who have realized that electric motors can still provide an exhilarating driving experience. Enter the Infinity Project Black S concept, a sexy, stealthy ride that will make Prius owners green with envy. END_OF_DOCUMENT_TOKEN_TO_BE_REPLACED 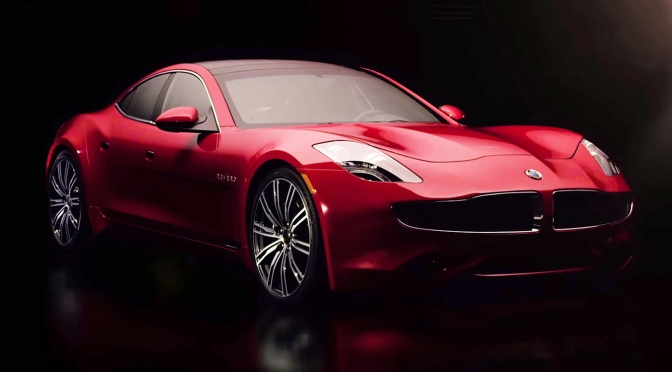 Normally, the most exciting part about a new car is seeing the design for the first time. However, Karma Automotive’s unveiling of the hybrid Revero today surprised no one, because it’s identical to the Fisker Karma. That’s not a bad thing — nobody ever criticized the original’s looks, penned by prolific Aston Martin DB9 and BMW Z8 stylist Henrik Fisker. Instead, Wanxiang, the Chinese auto parts company that bought Fisker out ofbankruptcy last year, focused on fixing the car’s lack of reliability and tendency to catch fire.

END_OF_DOCUMENT_TOKEN_TO_BE_REPLACED 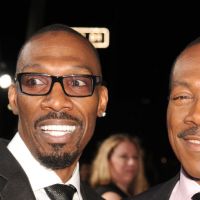