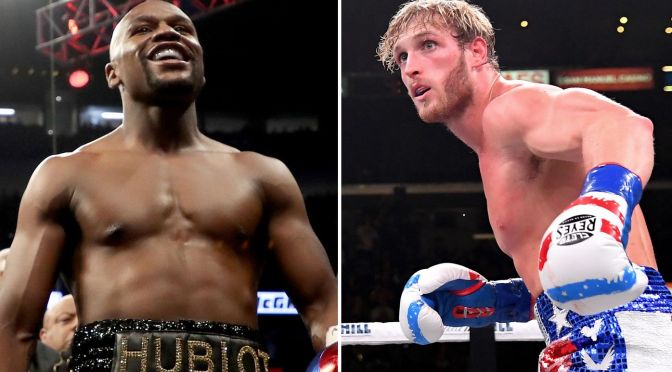 After Youtube star Jake Paul flattened former Knicks star Nate Robinson in their undercard match on the Tyson-Roy Jones Jr. exhibition match, the boxing world has decided the Pauls — Jake and his brother Logan — are for real. So no less than undefeated champion Floyd Mayweather has announced an exhibition match with Logan Paul, whose last big fight was as a cruiserweight (junior heavyweight) against English Youtuber and rapper KSI in November 2019. 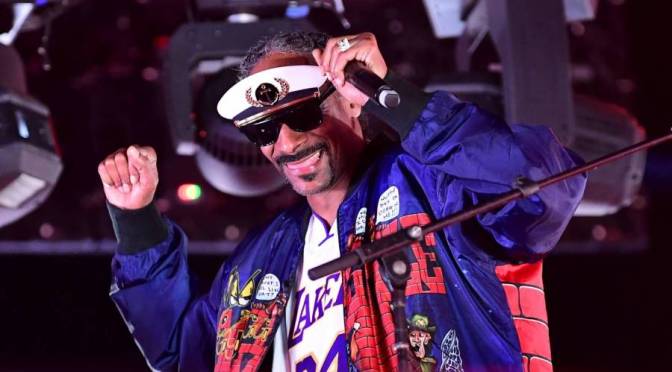 Last weekend’s Mike Tyson vs. Roy Jones Jr. pay-per-view exhibition bout was far more watchable than most fans expected–from Jake Paul’s meme-worthy knockout of former NBA star Nate Robinson on the undercard to the surprisingly competitive main event. Tyson/Jones may have resembled hard sparring more than an actual boxing match, but was lively enough for many observers to score it for the 54-year-old Tyson, even though the celebrity judges charitably called it a draw.