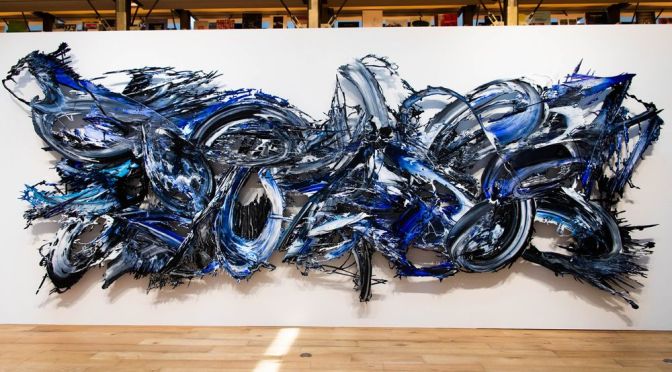 Meguru Yamaguchi is the New York City-based artist best known for his sculptural paintings portraying unruly brushstrokes. Meguru recently launched two concurrent solo exhibitions in Tokyo under the singular title, “Listen to the Solitude.” For both shows, the artist displays a selection of new three-dimensional pieces that are inspired by the “dynamics of solar prominence,” meditative states and the flow of energy inside the human body. “The main theme of this entire show is the flow of the energy that is channeled inside me, onto this earth and universally,” said the artist to HYPEBEAST.

The world’s fastest-accelerating roller coaster has come to a screeching halt after several riders sustained broken bones while on the ride, Vice World News reports.

Located in Japan’s Fuji-Q Highland Park, Do-Dodonpa, a roller coaster that can reach “super death” speed by going from zero to 112 miles per hour in 1.56 seconds, has been suspended after injuring as many as four people since December 2020. Newsweek notes the Japanese newspaper Mainichi Shimbun reported “four people have broken bones,” while Vice World News cites a park spokesperson who said there are “at least six” riders with bone fractures, four of which were to their neck or back. 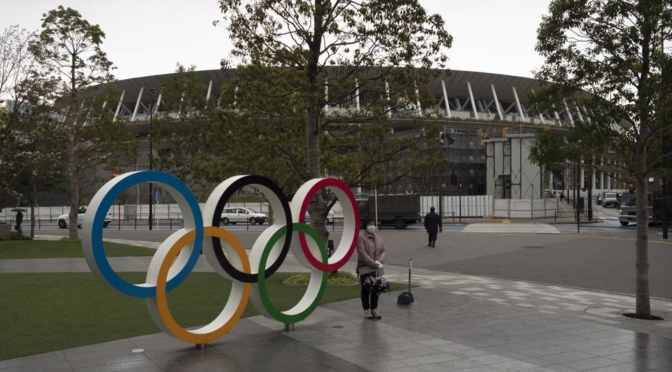 The Tokyo 2020 Summer Olympics are set to kick off later this month, but it’s set to look different than in any year prior.

North Korea’s Supreme Leader/dictator Kim Jong-un has reportedly died, or is on his death bed with no hope for recuperation — according to media outlets in China and Japan.

END_OF_DOCUMENT_TOKEN_TO_BE_REPLACED 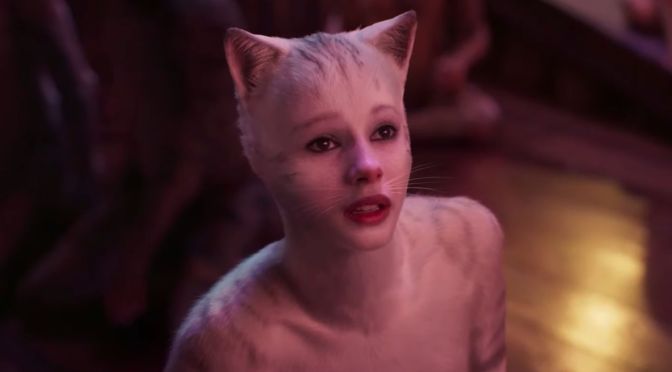 For the first time, a government is supporting a plan to create animal embryos with human cells and bring them to term, resulting in a type of humanimal known as a human-animal chimera. END_OF_DOCUMENT_TOKEN_TO_BE_REPLACED 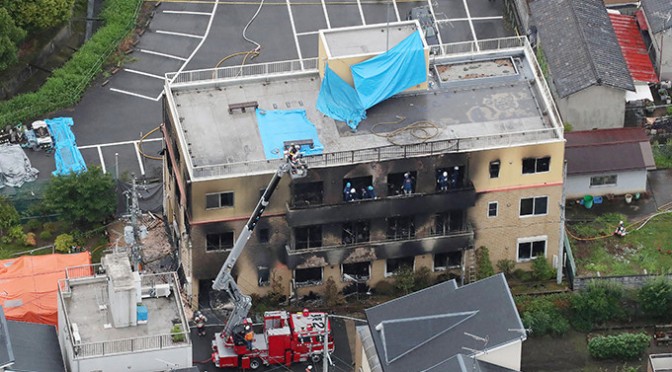 A suspected arson attack on Japanese anime studio Kyoto Animation has left at least 33 dead and dozens injured. The Japan Times reports that a 41-year-old suspect has been arrested following the fire, which is the deadliest mass murder incident in Japan since the 2001 Myojo 56 building fire. END_OF_DOCUMENT_TOKEN_TO_BE_REPLACED

Unusual and abundant glassy spheres found packed within the beach sands near the Japanese city of Hiroshima are remnants of the 1945 atomic bomb explosion, according to new research. END_OF_DOCUMENT_TOKEN_TO_BE_REPLACED 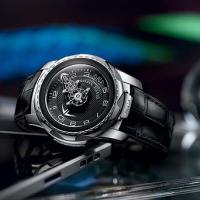