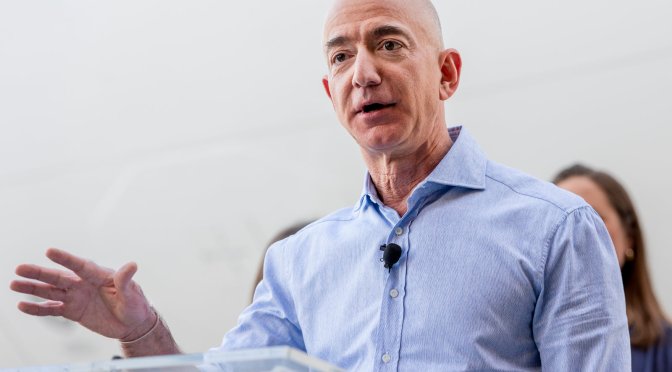 Nearly a month after the National Enquirer published a story about Amazon CEO and Washington Post owner Jeff Bezos’ relationship with TV host Lauren Sanchez, Bezos has accused the outlet, its owner AMI and leader David Pecker of blackmail. END_OF_DOCUMENT_TOKEN_TO_BE_REPLACED 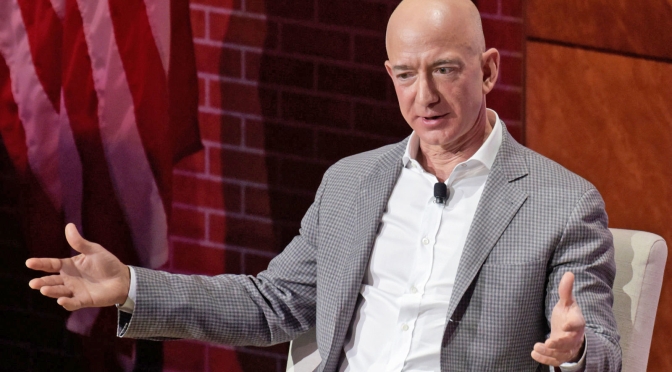 Apple’s status as the only public trillion-dollar company didn’t last long. Amazon has been flirting with a $1 trillion market cap throughout trading on September 4th, passing the symbolic milestone in the morning. It reached the figure through a relatively recent surge, CNBC pointed out. While Apple reached $900 billion eight months earlier, Amazon’s stock price has been climbing steadily throughout most of 2018 and has thrived since a record-setting Prime Day in July.

END_OF_DOCUMENT_TOKEN_TO_BE_REPLACED 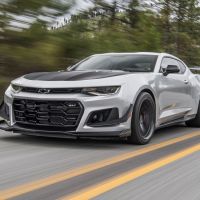