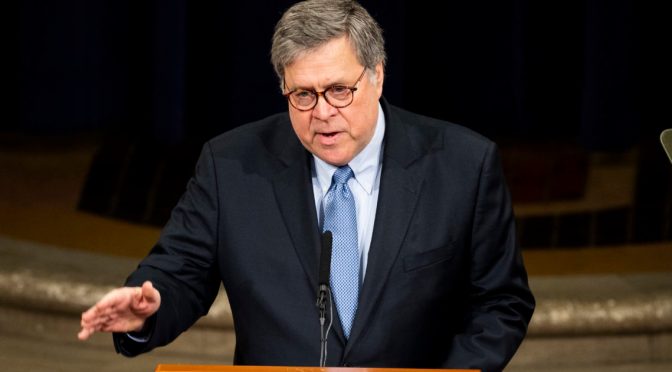 PRESIDENT DONALD TRUMP is running out of wrenches to throw at the gears of democracy.

Since prematurely and incorrectly declaring victory on the night of the election, Trump and his legal team have launched dozens of lawsuits seeking to overturn the results of the presidential race in pivotal states like Nevada, Michigan, and Pennsylvania. They have lost nearly all of them. The few court victories they have notched, meanwhile, have been immaterial to the outcome of the race. Now, US attorney general William Barr has foreclosed another potential avenue of attack, shutting down Trump’s election conspiracy theories in an interview with the Associated Press.

THE embattled data firm that worked on President Trump’s 2016 presidential campaign, has told employees it is shutting down, along with its UK counterpart SCL Elections. The move, which impacts all offices of both companies worldwide, comes amid recent revelations that the company harvested the data of up to 87 million Facebook users without their consent, according to multiple sources close to the company. END_OF_DOCUMENT_TOKEN_TO_BE_REPLACED 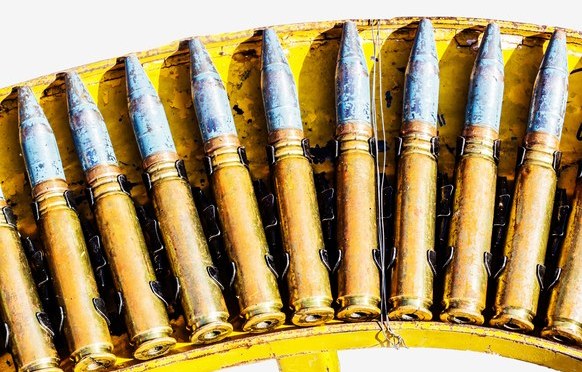 DAVID MARKS—NOT HIS real name—is an international arms dealer. He acquires military technology, including weapons, aircraft, tanks, missiles, and computers, on behalf of governmental clients around the globe. He operates legally, working only works with countries that are allied with the West. He has modest homes in two locations around the globe–his primary residence is in Europe–as well as offices that anchor his presence in the countries within which he does business.