Questlove’s directorial debut, Summer of Soul (…Or, When the Revolution Could Not Be Televised, was awarded both the U.S. Grand Jury Prize and the Audience Award in the U.S. Documentary category at the 2021 Sundance Film Festival. 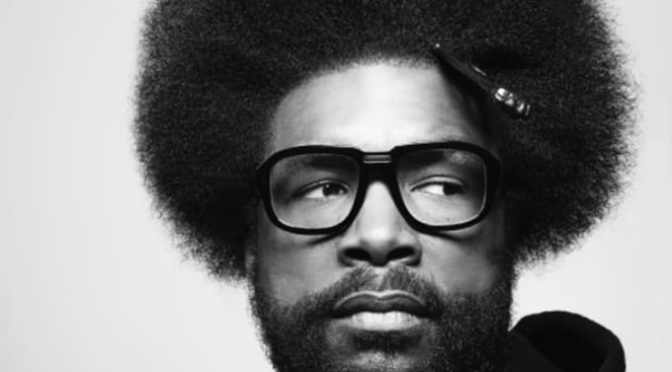 Inside a quiet, unassuming recording studio control room on Manhattan’s far west side, the tide is slowly turning against Ahmir “Questlove” Thompson. END_OF_DOCUMENT_TOKEN_TO_BE_REPLACED 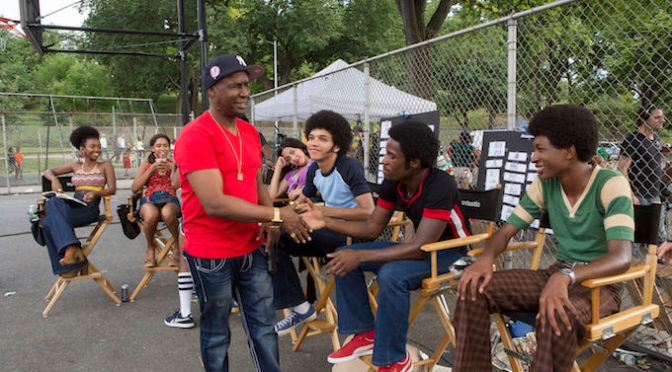 Anachronistic music pieces have always been part of the glittery spectacle that comes with Baz Luhrmann’s films. It’s hard to think ofMoulin Rouge! without picturing Nicole Kidman’s consumption-stricken cabaret star soaring high above her admirers singing “Diamonds Are a Girl’s Best Friend,” or wonder if West Egg parties would have gotten a hard pass if The Great Gatsby’s soundtrack hadn’t been executive produced by Jay Z.

END_OF_DOCUMENT_TOKEN_TO_BE_REPLACED

On top of all the incredible things Questlove is up to, his latest credit includes scoring a movie. According to Film Music Reporter, Questlove will create the sounds for the new indie thriller, Vincent N Roxxy. The movie revolves around Emile Hirsch as a small town loner who falls in love with a punk rocker played by musician and actress Zoë Kravitz as violence begins to follow the young couple. Kid Cudi also stars in the film directed by Gary Michael Schultz. Clearly, the film is in good hands with Questlove at the helm of the film’s suspenseful musical mood.