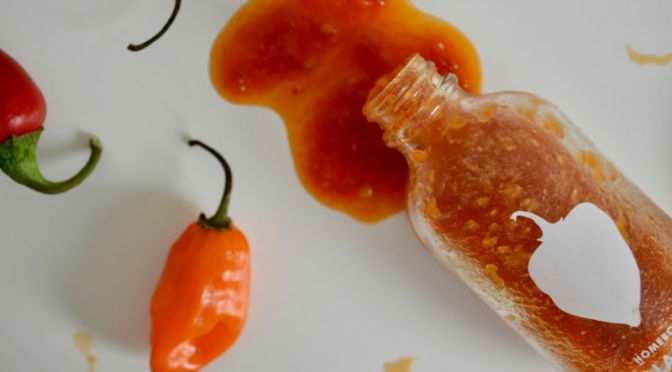 Not all hot peppers are created equal, and few are as unequal as the Dragon’s Breath chili—a new breed that may soon find itself atop the “world’s hottest” throne. Forged by Wales horticulturalist Mike Smith, the red-orange, fingernail-sized fruit is the unintentional product of a trial of a new performance-boosting plant food developed by Nottingham Trent University. Smith says the ferocious fruit is the spiciest on the planet, just over 1.5 times as spicy as a Carolina reaper—the current record holder. That’s pretty fiery, but despite what much of the media coverage of this new pepper has claimed, the Dragon’s Breath is not lethally hot.