Stepan Sarpaneva has just released his latest horological work of art in the form of the Nocturne. Inspired by theatrical sceneries, referencing traveling theatres of the past, the Nocturne plays with color, angles, lighting, and intricate engravings to create a grand illusion within a timepiece.

Audemars Piguet (AP) and Marvel have revealed the first product of their new partnership, the Royal Oak Concept “Black Panther” Flying Tourbillon. The reveal doubles as the launch of a partnership that will produce more Marvel-inspired luxe timepieces in the future. 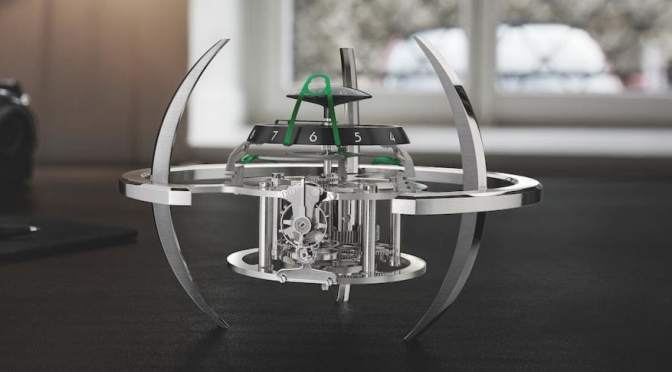 That’s not a spaceship, it’s a clock. It may have been inspired by spacecraft design, given MB&F calls this joint project with L’Epée the Starfleet Explorer clock, but in the end, it’s here to elegantly ground your daily grind by making counting the hours a little more fun. END_OF_DOCUMENT_TOKEN_TO_BE_REPLACED 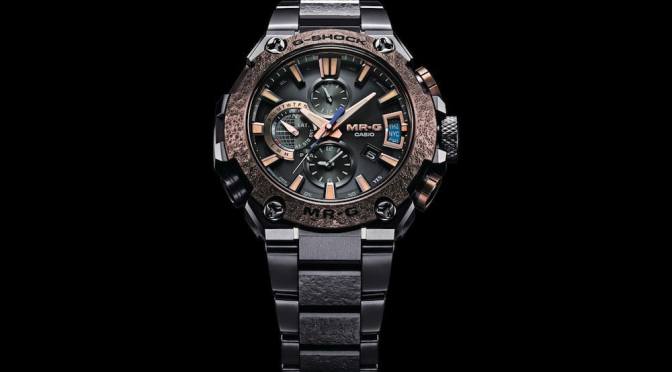 For a watchmaking force like Arnold & Son, things move fast. Really fast. In the past three years alone, we’ve witnessed around 20 new movements coming out of this progressive manufacture; each with a distinct architecture and set of functions. While this ensures that both the press as well as the collector community continue paying attention to the brand, it does mean that some of its watches get less attention than they deserve. The Arnold & Son TBTE, released during Baslworld 2015, is one such piece.

END_OF_DOCUMENT_TOKEN_TO_BE_REPLACED

In the esoteric world of watchmaking, Devon Works watches represent a very small segment within an already niche area of the watch-collector market. Why? Its unique timepieces are not powered by a quartz or mechanical movement; instead they are powered by electronic motors that receive energy from a rechargeable battery, similar to how a smartwatch works, but not the same.

END_OF_DOCUMENT_TOKEN_TO_BE_REPLACED 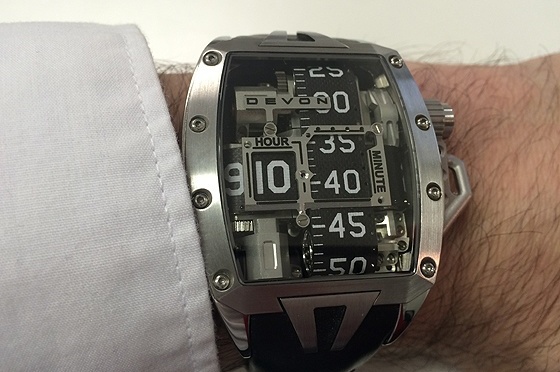 The Devon Tread 1, the brainchild of Southern California-based designer Scott Devon, is a watch about which I had heard much positive buzz over the past few years, but one with which I had little in the way of actual experience. With WatchTime’s emphasis on mechanical Swiss-made (and yes, some German-made and Japanese-made) timepieces, this highly unorthodox, made-in-the-USA brand had gotten lost in the shuffle — until recently, when I received the opportunity to get my hands on the new Devon Tread 2, the follow-up to the Tread 1, which incorporates several design and technical upgrades as well as a chronograph function.