The news was confirmed in UMG’s Q1 earnings call, as Variety reported. An official figure wasn’t revealed; insiders have pointed to the $400 million amount, although it could be even higher. One source described the deal as “LeBron-sized.” 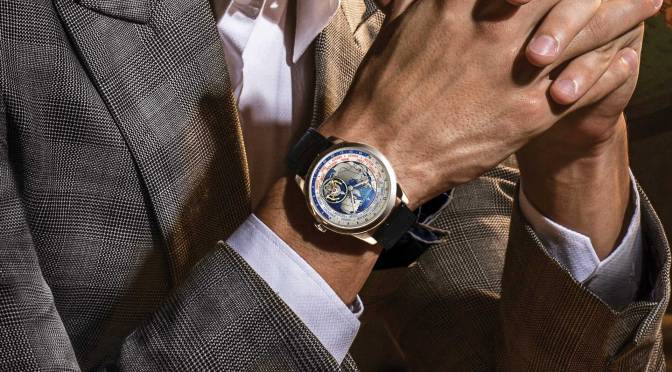 The Original Geophysic of 1958
With the original Geophysic of 1958, Jaeger-LeCoultre had made a watch that was not only celebratory in nature, but that was also specifically designed to be fully functional in such an unprecedented scientific endeavor. This was a watch that had to be usable by the very scientists that would undertake the work, and it had to be made to the highest standards of what the manufacture could achieve at the time.

END_OF_DOCUMENT_TOKEN_TO_BE_REPLACED

Fresh off the release of his sophomore album Birds in the Trap Sing McKnight, Travi$ Scott is making big business moves. As Billboard reports, Scott just inked a major worldwide publishing deal with Grand Hustle Publishing/Universal Music Publishing Group. The deal will include all of his previous work, including Birds in the Trap Sing McKnight. “I’ve been chasing Travi$ Scott for years. His talent and ambitions are limitless. He’s a rock star, as well as being a brilliant writer/producer,” said Jody Gerson, the CEO of UMPG.