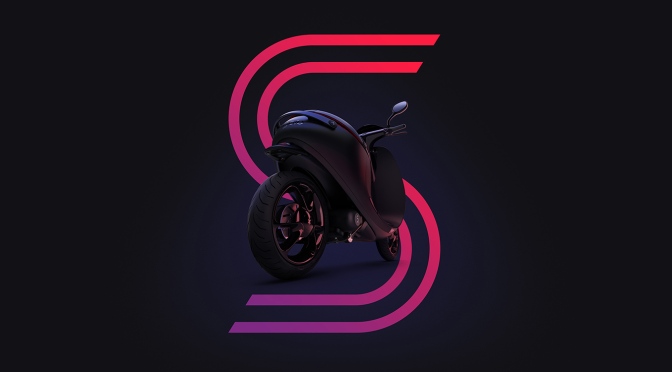 Gogoro’s battery-powered scooter left us rather impressed after our test ride in Taiwan back in 2015, and the startup has since sold over 14,000 units locally plus rolled out 240 GoStations nationwide for customers to quickly swap batteries — as opposed to having their electric scooters plugged in for hours.

END_OF_DOCUMENT_TOKEN_TO_BE_REPLACED

When Tesla talked about its earnings in early May, one big question came up: just how will the company afford to make hundreds of thousands ofModel 3s (over 373,000, at last count)? By raising a ton of investment money, that’s how. Tesla has announced that it’s selling a total of $2 billion in stock, about $600 million of it from Elon Musk himself, to pay for its expansion plans. It had to move up its goal of 500,000 electric vehicles per year to 2018 in response to Model 3 deposits, and that means having a “good buffer of cash” (as Musk said during the earnings call) to keep things humming.

END_OF_DOCUMENT_TOKEN_TO_BE_REPLACED 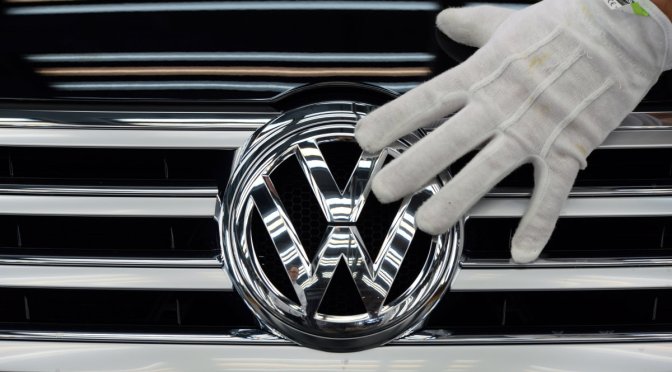 If you’re feeling burned by Volkswagen’s decision to cheat on diesel emissions tests, you might get some compensation for your troubles. Sources for The Truth About Carsunderstand that VW will launch a “TDI Goodwill Program” that compensates diesel car drivers with cash in the form of prepaid cards. In the US, you’d get both a $500 universal card as well as a VW-only card worth $500 to $750.