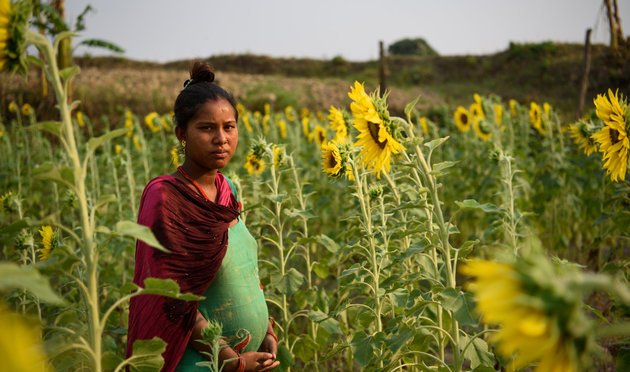 Kumari Pariyar was just 10 when her parents pulled her out of school so she could contribute to the family income as a domestic worker. She told researchers atHuman Rights Watch (HRW) that her father used to drink heavily and beat her. Three years later, age just 13, she ran away to get married.

END_OF_DOCUMENT_TOKEN_TO_BE_REPLACED

During her decades-long political career, Shirley Chisholm established a lot of firsts. A community activist and educator-turned-congresswoman from the Brooklyn neighborhood of Bedford-Stuyvesant in New York, Chisholm became the first black woman ever to be elected to the House of Representatives and a founding member of both the Congressional Black Caucus and later, the Congressional Women’s Caucus. But perhaps most significantly, just a few years after arriving in Congress, Chisholm became the first black person–and first woman–to run as a major party candidate for president of the United States, breaking down barriers and paving a path for people like President Barack Obama and Hillary Clinton.

END_OF_DOCUMENT_TOKEN_TO_BE_REPLACED

Women in Saudi Arabia began registering to vote this week for the first time in the nation’s history. But the roadblocks to voting they still face are a reminder of how much progress the country has yet to make on gender equality.