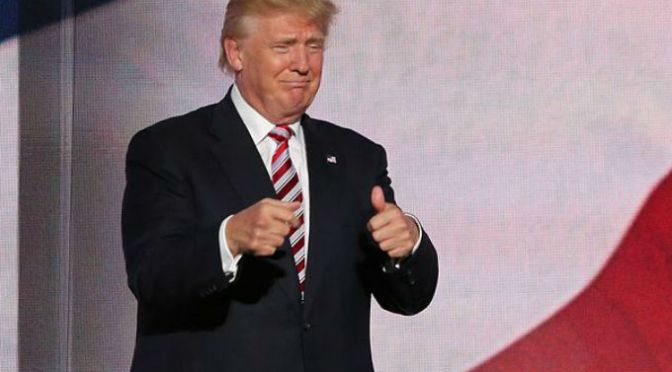 The investigation looked at Trump’s real estate holdings, calling his assets a “financial maze”; among the more conclusive findings was the discovery that Trump-owned companies’ debts reportedly total at least $650 million, or twice what his campaign-related public filings would indicate. The Times also discovered that “a substantial portion” of Trump’s wealth “is tied up in three passive partnerships that owe an additional $2 billion to a string of lenders.”

The Times’s inquiry also found that Mr. Trump’s fortunes depend deeply on a wide array of financial backers, including one he has cited in attacks during his campaign.

For example, an office building on Avenue of the Americas in Manhattan, of which Mr. Trump is part owner, carries a $950 million loan. Among the lenders: the Bank of China, one of the largest banks in a country that Mr. Trump has railed against as an economic foe of the United States, and Goldman Sachs, a financial institution he has said controls Hillary Clinton, the Democratic nominee, after it paid her $675,000 in speaking fees.

The report made clear that though there was a substantial difference between Trump’s public filings and the Times‘s own investigation of his finances, Trump had answered all questions on the Federal Election Commission’s financial disclosure form. It alleged that the form was “designed for candidates with simpler finances than [Trump’s], and did not require disclosure of portions of [Trump’s] business activities.”

Recent weeks have shown a pointed effort by news outlets and pundits alike to persuade Trump to release his tax returns; WikiLeaks founderJulian Assange and digital news outlet Gawker have also each independently encouraged whistleblowers to send them Trump’s returns.

A spokesperson for the Trump campaign did not immediately return Complex’s request for comment. 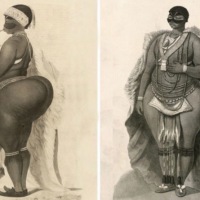 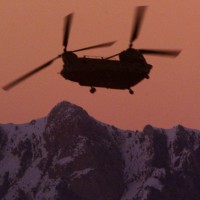